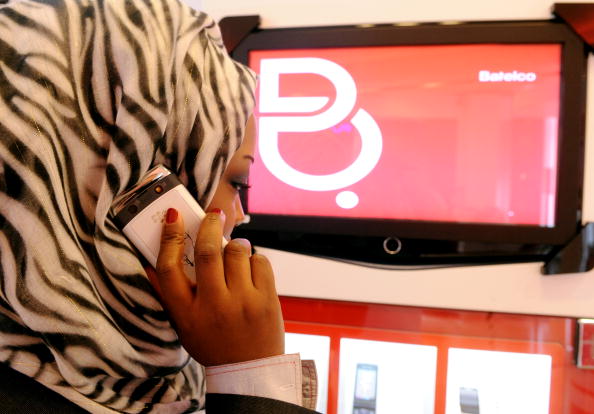 Batelco will pursue its former Indian business partner for $212 million it says he owes the company, even though he was declared bankrupt last week, the Bahraini telecom operator said on Sunday.

Chinnakannan Sivasankaran, the chairman of Chennai-based Siva, filed for bankruptcy in the Seychelles after a British court in June ordered Siva and Sivasankaran to pay the money to Batelco’s wholly owned subsidiary BMIC. This related to their failed Indian joint venture.

The court also issued an indefinite worldwide freeze on the defendants’ assets.

“Mr Sivasankaran’s bankruptcy will not thwart our determination to recover the substantial monies that he owes us,” Batelco chief executive Alan Whelan said in a company statement.

An official receiver has been appointed as the manager of Sivasankaran’s assets and BMIC is the largest creditor, Batelco said.

Siva sold a 43 per cent stake in now-defunct mobile operator S Tel to Batelco in 2009.

S Tel struggled to compete against its better-resourced and longer-established rivals and as of the end of 2011 had 3.55 million mobile subscribers, a 0.4 per cent market share.

In February 2012, S Tel was ordered stripped of its licences as part of a wider corruption investigation affecting India’s mobile market that pre-dated Batelco’s investment.

Batelco subsequently agreed to sell its stake back to Siva according to the terms of their original agreement, but then sued its former partners after it was not paid.