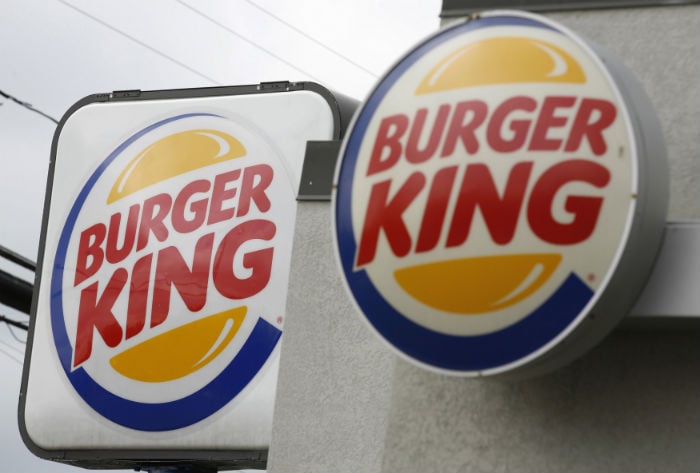 The firm has borrowed $215 million through a term loan in an amortising structure which will last for between five and six years, and the rest through a revolving facility, the sources said, speaking on condition of anonymity as the information isn’t public.

An amortising loan is where the principal is paid down over the life of the facility, as opposed to just servicing the interest payments.

The group has presence in the consumer, retail and hospitality sectors and operates over 600 stores in the Gulf, according to its website.

Banks funding the deal had the option to contribute in either Bahraini dinars or dollars. Mashreq was global coordinator and First Gulf Bank and Ahli United Bank were the bookrunners for the loan, they said.

The company didn’t immediately respond to a request for comment.