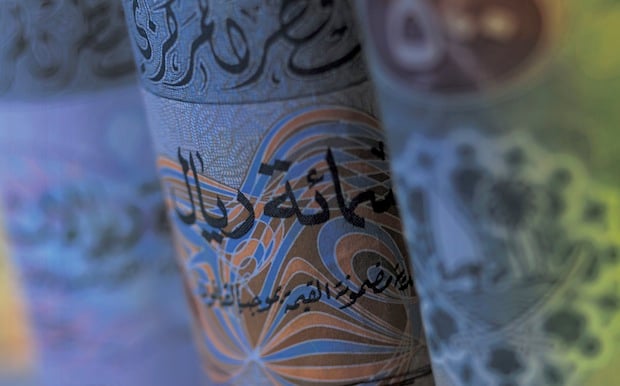 The kingdom of Bahrain is in talks with lenders for an Islamic bond, or sukuk, which is expected to be issued in the first quarter of 2017, banking sources told Reuters.

No banks have been appointed yet to arrange the debt transaction, the bankers said on condition of anonymity because the information has not been made public. The size of the debt issuance will be a minimum of $500m, one of the banking sources said.

Bahrain’s Ministry of Finance was not available for immediate comment.

The kingdom has some $5bn-equivalent in debt maturing in 2017, mostly consisting of short-term local currency treasury bills. It has no U.S. dollar bond expiring next year, Thomson Reuters data shows.

Bahrain’s latest U.S. dollar debt issuance was in October, when it sold a $2bn bond comprising a $1bn sukuk and a $1bn conventional bond.

The $1bn long seven-year sukuk, maturing in February 2024, carries a 5.625 per cent coupon rate, while the conventional bond, with a 12-year maturity period, was issued with a 7 per cent interest rate.

Bahrain is rated BB by S&P and BB+ by Fitch.