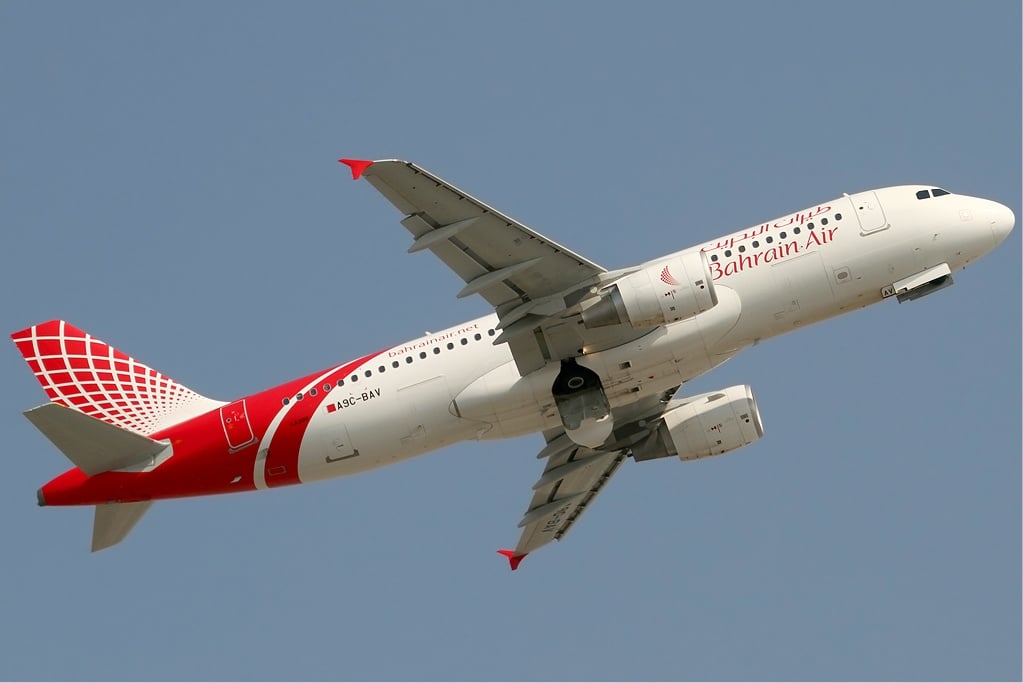 Small carrier Bahrain Air said on Tuesday it was shutting down, blaming political unrest in the island kingdom and the government’s refusal to pay it compensation.

The privately owned airline, launched in 2008, has four planes and was flying to about a dozen destinations in the Middle East and south Asia.

It struggled to compete with Bahrain’s larger flag carrier, Gulf Air, and low-cost airlines in the region.

Bahrain Air’s business was hurt by pro-democracy protests that erupted in Bahrain two years ago, and although the government crushed those protests, scattered unrest has continued, weighing on the travel and tourism industries.

The airline said the government had broken a pledge to compensate it for the unrest and was now requiring it to make immediate payments on debts to the state, while the Ministry of Transportation was ordering it to cut back operations.

“This effectively strangles the airline by simultaneously requesting payments and reducing its ability to generate the necessary revenues both to make these payments and to sustain long term profitability,” the airline said in a statement.

This caused a shareholders’ meeting to decide that Bahrain Air would immediately suspend operations and file for liquidation under local law, the company said in a statement on its website.

Officials at the Ministry of Transportation could not be contacted for comment on Tuesday night.

The minister of transportation, Kamal Ahmed, is a board member of Gulf Air, which has itself been struggling financially. Last November it cut its orders for new planes to shrink its debt.

Read Gulf Business’ analysis of Bahrain Air’s closure and what it means for other airlines here.