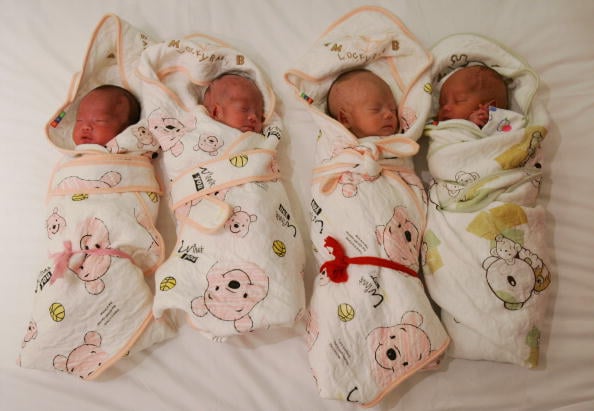 Babies are being sold for as little as KD 250 ($830) in Kuwait’s brothels following an increase in infant trafficking in the country, according to reports.

Kuwait Times cites a senior interior ministry official as revealing the rise in the sale of newborns.

“It is already sad enough that human trafficking is becoming a fact in a country like Kuwait that cares for humanity and humane activities, but this is a disaster,” manager of the ministry’s vice and anti-trafficking department Lt Col Haitham Al-Othman was quoted as saying.

The official said midwives were purchasing illegitimate babies from mothers who did not want them, to sell on the black market.

Once purchased, the children are then registered at the embassy of the buyer’s nationality.

He said a Filipina, who worked as a midwife for women pregnant outside of wedlock, was recently arrested for the practice. She was believed to be selling the children for as little as KD 250 and had several waiting to be sold at the time of her arrest.

Othman added that six cases had been referred to the public prosecution involving human trafficking and prostitution.

“This includes a Syrian who ran the largest prostitution network ever busted in Kuwait, comprising of Asian women,” he said.

Several illegal births take place at Kuwait City’s maternity hospital each day, according to the official.

Like its Gulf neighbours, pregnancy outside marriage is illegal in Kuwait.

Unmarried women discovered to be pregnant are placed in prison wards for delivery before being transported to a women’s prison with their children where a case is filed against them.

Following this, the women generally serve a jail term and are then deported.

(Image for illustrative purposes only)