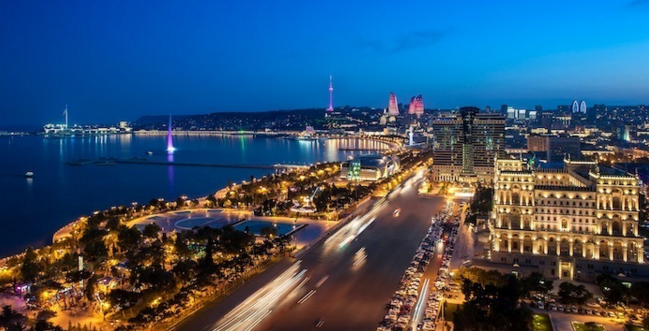 The announcement follows the lifting of entry requirements for UAE nationals in November last year.

“This is a historical milestone in our relationship with these countries. We are pleased to inform the public, travel trade companies and those planning to visit Azerbaijan that they can enter the country and enjoy the historical sites and its beautiful landscaping,” said the country’s president Ilham Aliyev.

Flights to Azerbaijan from the GCC region are served by local carrier Azerbaijan Airlines, flydubai and Qatar Airways. The capital Baku is approximately two and a half hours flight time from the region.

Atlantis Holidays – the official representative office of Azerbaijan’s Ministry of Culture of Tourism in the Gulf region – is now offering special packages to encourage more Gulf nationals to visit.

Following the lifting of visa restrictions for Emiratis in November, Azerbaijan said it expected annual visitor numbers from the UAE to increase by 5,000 last year from 13,000 in 2014.

The country has been particularly hard hit by a 70 per cent decline in oil prices since the summer of 2014 and devaluation of the local currency. Reports In January suggested Azerbaijan would issue bonds on the local market to plug a budget deficit estimated at just over $1bn.

According to Numbeo, a three-course meal for two in the country at a mid-range restaurant costs an average of Dhs 82.

Other countries now able to gain a visa on arrival to Azerbaijan include Japan, Malaysia, China, South Korea and Singapore.