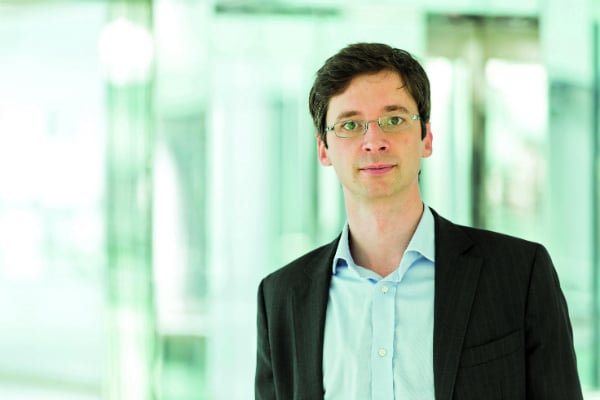 When UAE residents and transportation planners think of the future of autonomous vehicles, they tend to envisage science fiction films, where phalanxes of cars whisk people along a connected Sheikh Zayed Road. But the likely future is quite different.

Automation is set to transform not only cars – among the least efficient forms of urban transport – but also shared transportation, such as metros, trains, trams, and buses. In an increasingly urbanised region, high-capacity, fast, and convenient railways and buses will be essential for urban growth.

As automation progresses, the costs of sensors and artificial intelligence are decreasing, while the computing power of connected vehicles is increasing. As a result, the UAE is at the forefront of using automation to make mass transit faster, cheaper, safer, and more energy efficient – especially on metros and mainline
trains in the short term, and buses and trams further ahead.

For example, the Dubai Metro is already driverless, and the UAE is pioneering the Dubai Autonomous Transportation Strategy aiming to make 25 per cent of all trips autonomous by 2030. Automated transport was also a key topic at the recent MENA Transport Congress in Dubai, which was hosted by the UITP, the international organisation for public transport.

As the UAE further urbanises, one might expect that more people will simply pile into cars to go to work. But car commuting is not sustainable. Roads can be widened only so much, traffic congestion racks up bills for employers, and cars contribute significantly to pollution.

With only limited space on the roads, rail transport will inevitably take on more prominence in the region. Metros and mainline trains can transport the largest number of people in the shortest amount of time.

In the Arabian Gulf’s cities of the future, automation of signalling and trains could make its biggest impact in enhancing the effectiveness of metros and mainline trains. Metros can reduce their headway to below the industry standard of 1 minute 30 seconds – basically enabling a continuous flow of trains that could optimise costs, energy usage, and most importantly capacity for riders.

As the UAE’s mainline rail network expands, freight rail continues to be a major part of the country’s economic growth, connecting industrial sites and ports for integrated multi-modal transport. The UAE could exchange best practices from the European freight corridor, where ProRail and Rotterdam Rail Feeding are testing automation to optimise costs, energy consumption, and safety for the rail line connecting Europe’s largest port, Rotterdam Port in the Netherlands, to Germany.

In addition to train travel, stabling also presents a strong opportunity for automation in the UAE. In France, RATP’s T7 depot in Vitry-sur-Seine saw trams become autonomous with sensors detecting obstacles and localising the train.

While it can be tempting for the UAE’s urban planners to imagine their Smart Cities as playgrounds of mass transit innovations, the reality is that effective autonomous mass transit requires a complete system approach, mature and safe technology and robust regulation.

Across the UAE, the ecosystem of public and private sector transportation organisations and regulators, technology innovators, academic organisations, and insurance companies are increasingly coming together to develop the rules and regulations that can bring to life the automated transportation future in a safe and sustainable manner.

Alstom is supporting rail innovation in the UAE by leading the consortium on the Expo 2020 Line in Dubai, which will efficiently and safely transport millions of visitors to the Expo 2020 site.

Automation can significantly reduce traffic congestion, costs, and pollution. It can increase travel speeds and rapidly boost the country’s urban economic growth. As the UAE ramps up its investment in Smart Cities and Expo 2020 Dubai, government organisations and the private sector need to take the next six months to plan the future of transport.

Fabrice Toulouse is director of smart mobility at Alstom