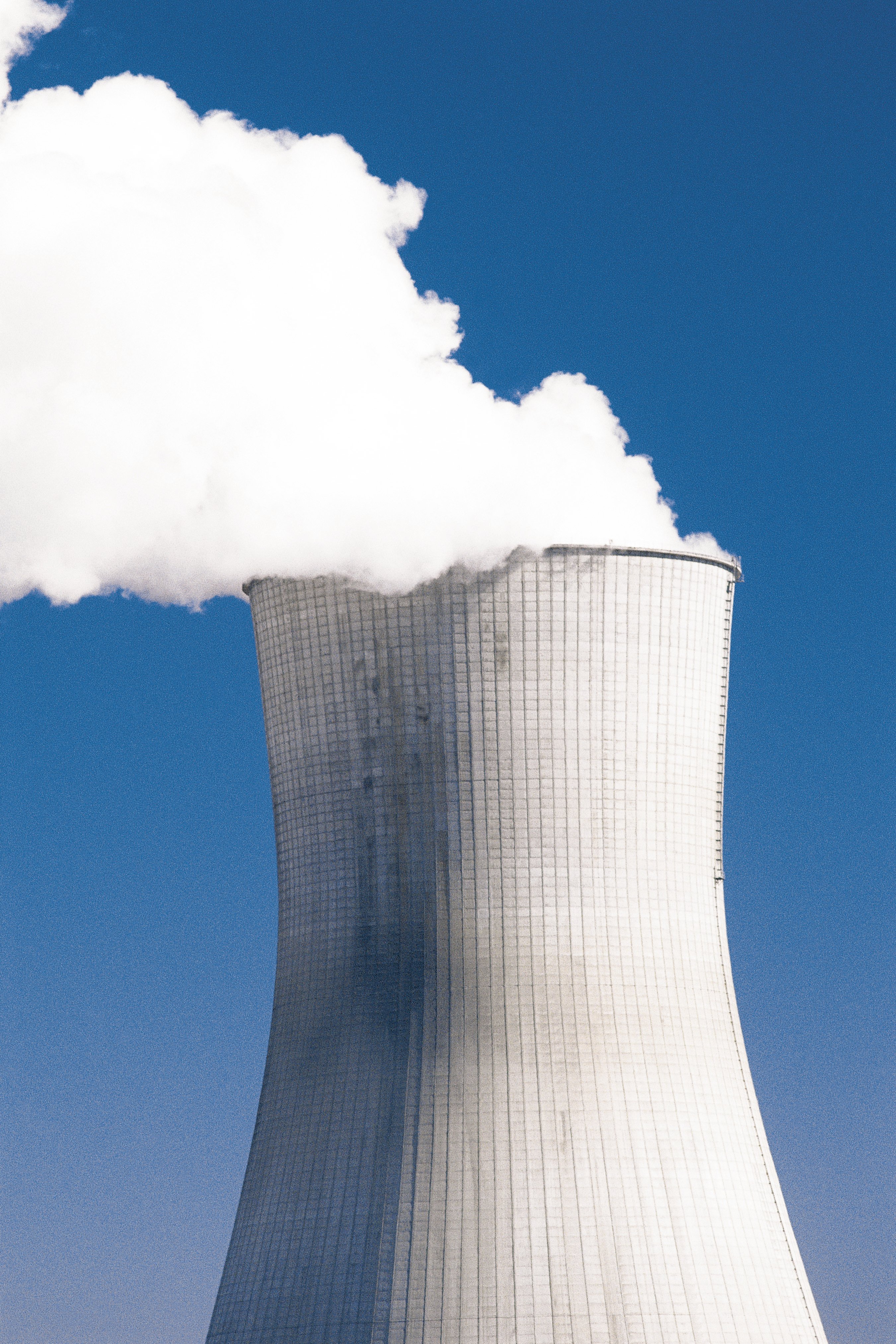 Australia and the UAE signed an agreement paving the way for sales of Australian uranium to the UAE’s fledgling nuclear power programme, officials said on Tuesday.

“It is a commitment by the Australian government setting up conditions under which nuclear material will be supplied to the UAE,” Australian Foreign Minister Bob Carr told a news conference.

“It sets up a framework under which we will become a reliable supplier of uranium to the UAE.”

UAE Foreign Minister Sheikh Abdullah bin Zayed al-Nahyan said: “This is not a commercial agreement. It is just outlining the nature of the relationship between the two countries in this sector. It is up to future work between importers and exporters to reach the suitable prices and quantities.”

Two weeks ago the UAE’s nuclear regulator granted a licence to Emirates Nuclear Energy Corp (ENEC) for construction of the country’s first two nuclear reactors, which will be built by a South Korean-led consortium, a project worth billions of dollars.

ENEC said last year that it was in talks with a number of countries including Australia and Russia to buy fuel for the reactors. The consortium plans to build and operate four 1,400 megawatt reactors, with the first starting operations in 2017.

The UAE will be the first Gulf Arab state to begin building a nuclear power plant. It wants to save its oil reserves for export rather than using them to generate electricity, for which demand is rising rapidly.

Before granting the contract to the South Korean consortium, the UAE signed an agreement under the US Atomic Energy Act with the United States in early 2009, forfeiting its right to enrich uranium domestically.

Lifting of Iran nuclear sanctions: Which sectors will benefit?

The UAE’s Nuclear Energy Efforts Are Full Steam Ahead