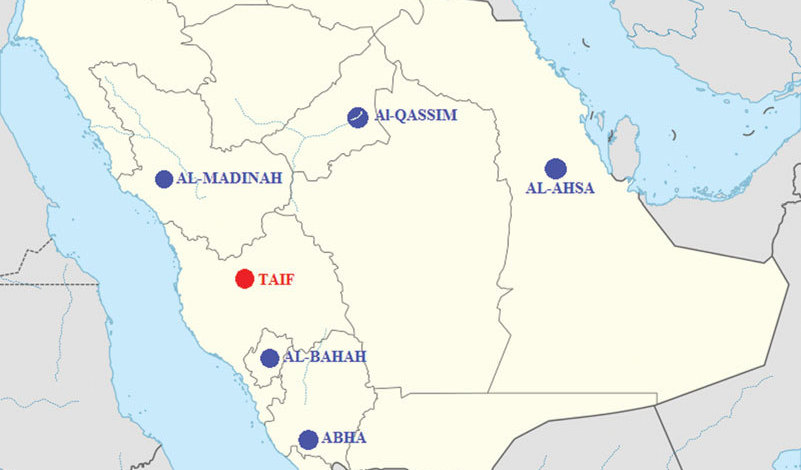 Two assailants stabbed to death a traffic policeman in the western Saudi Arabian city of Taif and then exchanged gunfire with security forces at a nearby National Guard facility, a local newspaper reported on Thursday.

The attackers stole the policeman’s vehicle and service weapon before entering the military site, according to online news site Sabq, which is seen as close to the authorities. One attacker was wounded and detained while the other one fled, the report said.

The Interior Ministry did not immediately respond to requests for comment.

Taif is perched in the mountains just east of Makkah, the holiest site in Islam.