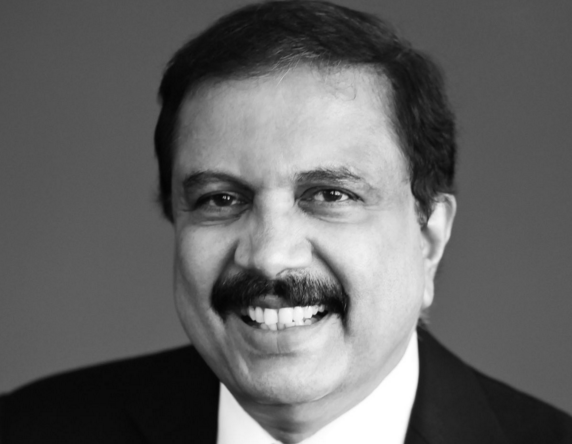 Company chairman and founder Azad Moopen said he was looking to list in India later this year and had set aside $30m to acquire three hospitals in 2016, according to Press Trust of India.

“There is a big opportunity in healthcare in India, as there is a huge demand-supply gap,” Moopen told the PTI. “We are looking to expand our operations substantially.”

Aster’s current Indian footprint consists of three hospitals in Kerala, two in in Maharashtra and two in Telangana. It operates 15 hospitals, 80 clinics and 200 pharmacies across the Middle East, India and the Philippine, according to the publication.

The firm is planning to increase its bed count by 35 per cent through additions in the UAE, Qatar and Bengaluru, the report said.

Covid-19: 88 ICU nurses from India arrive in the UAE to assist efforts