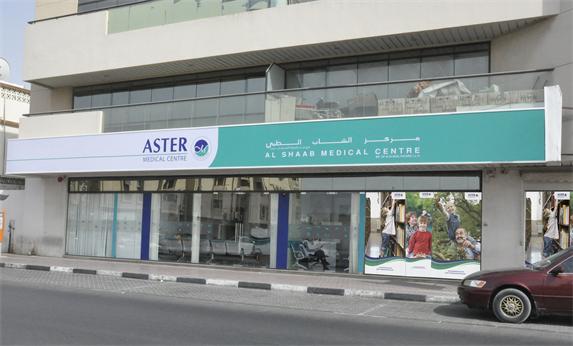 Dubai-based hospital group Aster DM has announced plans to open three new hospitals in the UAE as a part of massive expansion plans across the GCC.

Among the three new hospitals announced, the group is planning to construct two facilities in Dubai and one in Sharjah.

In Dubai, one hospital located in Mankhool will have 85 beds while the other, a mother and child super speciality hospital, with 75 beds, will be located on Sheikh Zayed road.

The third hospital, in Sharjah, with a bed capacity of 110 is nearing completion and is scheduled to open soon.

The three hospitals will offer a combined bed capacity of 270 beds, a statement from Aster DM said.

The group is also currently developing a fourth hospital in Qatar, which is scheduled to open in 2015.

With the launch of the new hospitals across the Middle East, which has an estimated investment of Dhs260 million, the bed capacity of Aster DM hospitals will increase to 5,000 from the current figure of 1,850.

In addition, the healthcare conglomerate is also planning to roll out another 25 medical centres and 150 pharmacies across the GCC by the end of 2015, in order to achieve its planned 300 units by 2017.

Aster DM is also aggressively targeting international expansion with its new hospital complex in the southern Indian state of Kerala, which is scheduled to open in the first quarter of 2014.

The mega project, dubbed Aster Medicity, will have several super speciality hospitals under a single campus that is spread across 40 acres of land. The project is being developed at an investment of $300 million and will have a bed capacity of 1,100.

The medicity will also be partnering with international institutions such as Johns Hopkins Medicine International- USA, The Hospital for Sick Children and University of Toronto, the group said.

“We have about 1,200 beds under construction and we are looking at further investment opportunities in the Middle East, Asia and Africa.”

He added that the group is aiming to be a global healthcare player in the next 12 years by expanding into new markets.

Aster DM currently has operations across the GCC and employs around 15,000 workers across its units.