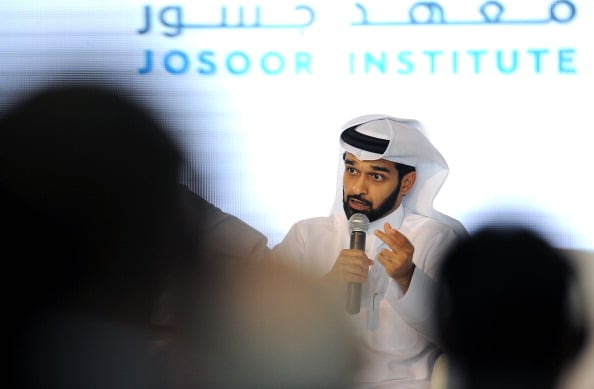 The head of the Qatar 2022 World Cup committee said on Sunday that the gulf nation was already feeling the benefits of staging the tournament.

Hassan Al Thawadi also assured Asian Football Confederation members they too would also feel the positive affects of a first World Cup in the Middle East.

He said five stadiums were under construction and preparations were at an advanced stage for the event, but offered no insight into when the tournament will be staged, simply saying they continued to prepare for June and July.

He told AFC members at their awards night in Manila, also attended by FIFA president Sepp Blatter, that the success of the Qatari national team in winning the Gulf Cup of Nations last week was evidence of the positive impact of the World Cup.

“The inspiration that 2022 provides is evident already with the achievements this year of our national teams at the AFC Under-19 Championships and the Gulf Cup,” he said.

“We hope and believe that these are the first steps toward attaining the vision that 2022 can inspire in West Asia, in a similar manner that 2002 (in South Korea and Japan) inspired and invigorated football in East Asia.

“The significance of the event coming to our region for the first time must not be overlooked, but we recognise that this event is also a showcase for Asian football on the international stage.

“Our responsibility is to ensure that the potential of 2022 is fully realised and leaves a positive legacy for the region and the Asian continent as a whole.”

The awarding of the tournament has been shrouded in negativity, with the bidding process for the 2018 and 2022 tournaments criticised amid accusations of corruption by individuals on FIFA’s executive committee, who opted for Russia and Qatar.

Both nations deny any wrongdoing.

Qatar has also come under fire for the working conditions of those building much of the World Cup infrastructure.

Al Thawadi said a report would be published next week on the implementation of “rigorous standards for the welfare of all” workers.

“These reports will serve as a basis for ensuring that our commitments to the welfare of those working on our projects are upheld, maintained and improved,” he said.

“The health, safety, security and dignity of every individual that contributes to building our event is of the utmost importance to us and we will continue to strive every day to ensure that these principles are upheld.”