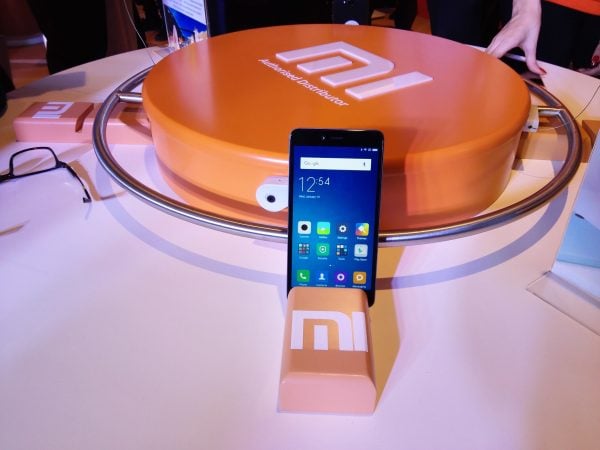 The smartphones, which range from budget to premium in terms of their technical specifications, will be available in the UAE exclusively through local telco Etisalat in retail stores and online.

Task chief marketing officer Steve Vickers confirmed the firm was also in discussions with Etisalat for partnerships in other regional markets.

“We are in discussions with them for other regions as well but those deals have not been concluded,” he said.

Distributor Task said the devices would be launched in Saudi Arabia towards the end of the month followed by other parts of the Middle East in the coming months.

Vickers, the former general manager for Xiaomi in Southeast Asia, refused to divulge the firm’s sales projections, but said it aimed to gain market share quickly.

“Within five years Xiaomi became number one in China. Where Xiaomi has launched the brand in other countries it has quickly risen into the top five within the first year in terms of market share. That’s roughly where we would look to get to,” he said.

Xiaomi will face competition from a host of budget-oriented competitors that have launched in the region over the past two years.

These include Chinese rival Honor, an online only brand owned by Huawei that launched in an exclusive partnership with Souq.com last year.