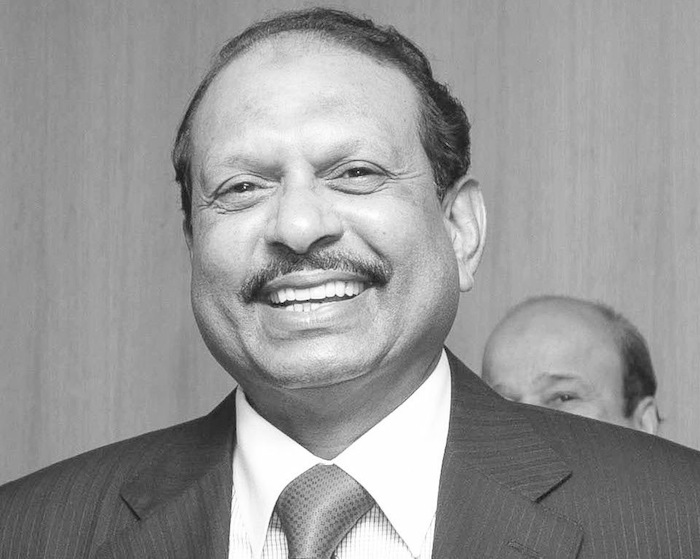 As I look back at the year 2015, it was much better for us than the market had predicted. On the retail front in particular, we opened seven new hypermarkets and malls in various Gulf Cooperation Council markets – taking our total store count to 118.

Despite some turbulence in a few product categories initially, in the long run it was upward looking. We expect to have closed the year with a growth of around 16 per cent compared to 2014.

Apart from our core retail business, we also boosted our hospitality business with the purchase of the famed Scotland Yard property in London. This is being converted into an iconic hotel.

Overall, last year was good for the retail industry here and many new players have entered the lucrative Dubai market. It is an undeniable fact that consumers are evolving faster than the brands. They have become more demanding and techsavvy with access to real-time information.

The challenge for retailers will be how to deploy innovative strategies to remain competitive in the digital marketplace in order to attract their target audience.

It is a given that the global economy is facing many challenges including lower oil prices and other socio-economic issues. There is a need to set long-term goals and strengthen your core businesses rather than look for quick fixes and an easy way out.

The visionary rulers of the United Arab Emirates have set clear goals for the future. This will greatly help the local
economy cope with the so-called negative effects of low oil prices.

Technology is going to be the most crucial element for retailers – be it ease of buying for consumers, customer service or simply shopping. The challenge for brick and mortar retailers will be finding the right solution to cater to e-shoppers without hurting the bottom line of instore business.

We have already launched our webstore offering both ‘click and collect’ as well as home delivery. The numbers might be very small at this stage but the response is very encouraging. We intend to aggressively expand this domain to ultimately become the biggest ‘non-marketplace’ e-tailer in the Middle East.

In the hypermarket category, we have been seeing heavy price cuts and greater stress being laid on promo packs and offers. But we should also focus on experiential shopping/marketing. The consumer needs to be engaged. Be it the simple ‘food sampling’ or virtual ‘trial rooms’ – the shopper has to be entertained and nudged to try new products and services.

Going forward, 2016 is set to be one our best years yet. We will be entering the Far Eastern market with our first store slated to open by March 2016 in Malaysia, followed by Indonesia. We intend to open 15 hypermarkets in the next two years in these two markets before venturing on to other nearby countries.

Meanwhile, closer to home we will be launching 17 hypermarkets in the GCC countries including five in the UAE.