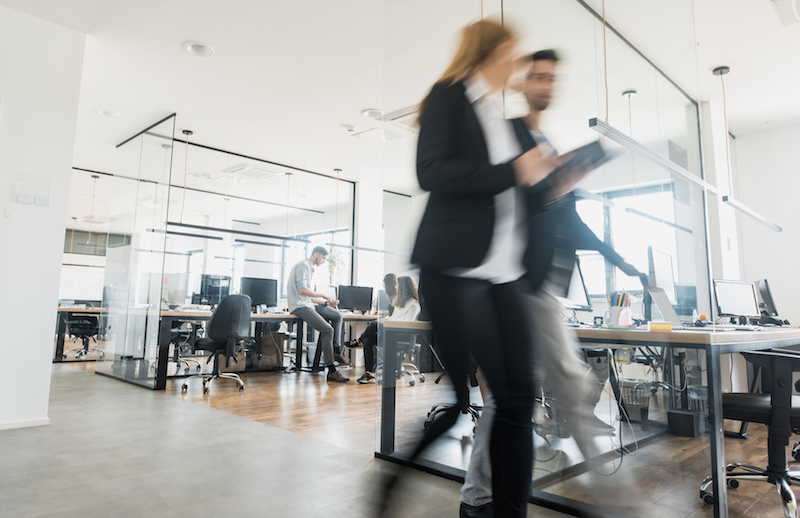 Around 70 per cent of organisations in the GCC have or are planning to adjust their compensation and benefits (C&B) programmes in response to the Covid-19 pandemic, new research has revealed.

According to Mercer’s latest survey “Compensation and Benefits Impacts of COVID-19”, local organisations have been quicker to respond in comparison to their international counterparts who may be better positioned to sustain the fallout of the pandemic.

Nuno Gomes, head of career at Mercer MENAT said: “Overall, organisations in the GCC are optimistic that the economic effects of Covid-19 will be short lived as a result of stringent measures to contain the virus and stimulus packages offered by governments. With employee wellbeing remaining a key priority, organisations are trying to preserve the financial safety of their lower level support functions by focusing salary reductions at the higher career streams. Furthermore, salary reductions have been mostly within the 15-25 per cent range and applied for a short period of time.”

Some of the fixed cost reductions that companies in the region are seeking or have undertaken include suspended or delayed 2020 salary increases and temporary reductions in base salary and allowances.

Reductions on base salaries or cash allowances is significantly higher at the CEO and senior management level than at the support level across the GCC.

Changes to headcount has been another common action, with 40 per cent organisations across the GCC having implemented or planning to implement a hiring freeze, enforce permanent terminations or place employees on furlough.

Organisations in the life sciences and financial services sectors have shown to be more resilient to the pandemic, with 87 and 58 per cent respectively reporting no changes to their C&B programmes.

Alternatively, the majority of the organisations within the engineering, construction and real estate sector (90 per cent) and those with diversified operations across multiple industries (86 per cent), have reported taking actions across one or more C&B programmes.

Carolina Vorster, workforce products leader, MENA at Mercer, stated: “We have seen varying approaches taken by organisations, depending on the industry they are in and how resilient the business is. When mitigating the effects of Covid-19, there is no single approach that is suitable for all organisations; instead, the measures taken or considered, are influenced by how quickly organisations can or have to make decisions, how mature the business is and their corporate social responsibility towards their employees.”

Many organisations are also adjusting their leave policies by obliging employees to take paid leave within set time periods, encouraging the utilisation of carry over leave days, or using leave balances to shorten workweeks, the survey revealed.