Armed drone from Yemen lands on school in Saudi's Asir

No injuries were reported in the incident, Abdulaziz Al-Jalban, a spokesperson from the Civil Defense Directorate in the Asir region said.

He stated that the Civil Defense had received a report about a projectile launched from Yemen by the Houthi militia towards one of the Asir region’s governorates. 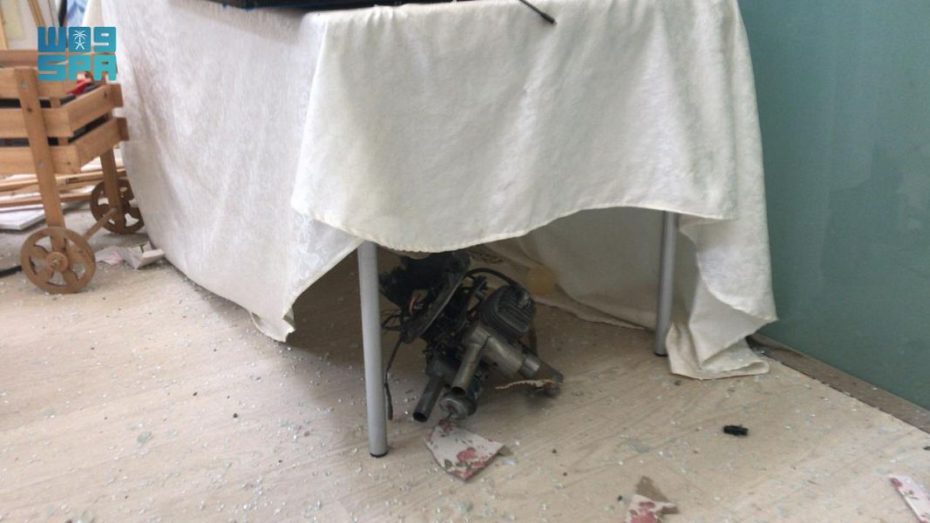 When authorities approached the site, it “turned out that it was a booby-trapped drone, which fell on a school without causing any injuries”, SPA cited him as saying. 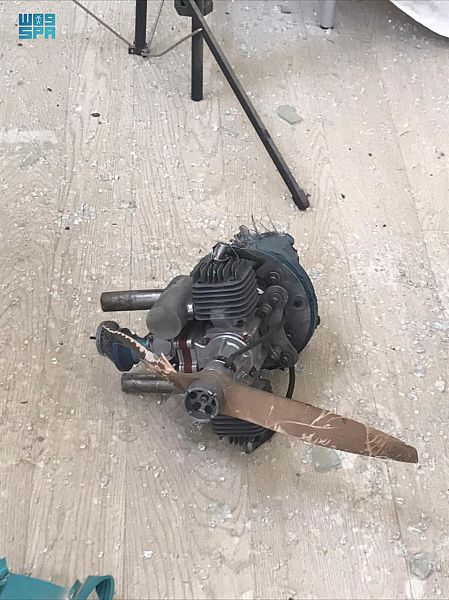 The incident was condemned by the UAE, with the country’s Ministry of Foreign Affairs and International Cooperation reiterating that “these recurrent systematic terror attacks by the Houthis reflect their blatant disregard for the international community and all international laws and norms”.

The ministry urged the international community to take an immediate and decisive stance on the matter and stressed that continued threat of attacks in recent days is a “grave escalation that represents new evidence of the militias’ attempts to undermine security and stability in the region”.

“The UAE renewed its full solidarity with Saudi Arabia over these subversive terrorist attacks and reiterated its stance against all threats to the kingdom’s security and stability. The UAE also underscored its support for all measures taken by Saudi authorities to maintain the safety and security of its citizens and residents,” the ministry said.

The Arab Parliament also condemned the attack, which is said was aimed at “intimidating civilians and destroying civilian objects in violation of all international norms and laws”.

In a statement, the Arab Parliament also urged the international community to intervene immediately to stop the attacks which “destabilise security and stability in the region”.

The Houthis have stepped up missile and drone strikes against Saudi Arabia in recent months.

An attack on the kingdom’s Ras Tanura port in early March also caused a brief spike in oil prices.