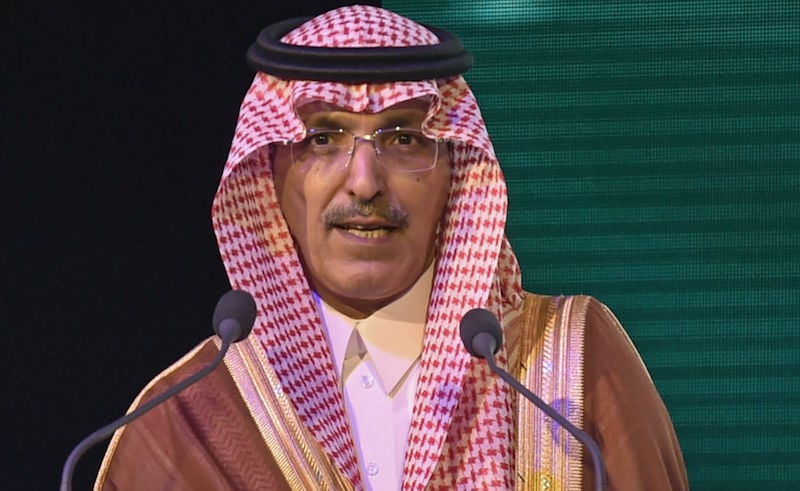 The disruption to the kingdom’s all-important oil sector was temporary and spending will continue as planned, Al-Jadaan told Bloomberg TV in an interview Wednesday in Riyadh.

“We are back online, so the interruption in terms of the economy, in terms of revenue, is zero,” he said. The kingdom has used oil reserves to fill the gap during the past few days, he added.

Saudi Aramco said late Tuesday that it had revived about 40 per cent of capacity at a key crude-processing complex in Abqaiq days after devastating aerial attacks wrecked vital equipment and rocked global energy markets.

Saudi authorities are preparing to release what they say is evidence of Iranian involvement in the attacks, with U.S. Secretary of State Mike Pompeo expected in the kingdom for talks.

Any military response carries the risk of spreading conflict between the two Middle East powers. Iran has denied responsibility, saying the strikes were delivered by Houthi rebels in Yemen who have been fighting a Saudi-led coalition for four years.

Despite renewed efforts to diversify away from oil under Crown Prince Mohammed bin Salman, state revenue and economic growth still depend heavily on crude exports, so the attacks had the potential to hobble the government’s fiscal plans.

However Al-Jadaan said the incident proved that state oil company Saudi Aramco was able to “get back on track” and recover quickly. He reiterated the kingdom’s commitment to sell a stake in Aramco in the next 12 months. The primary bourse will be the local Tadawul, and the kingdom is still considering its options for a secondary market abroad, he said.

The kingdom has struggled to stimulate growth since a contraction in 2017. Al-Jadaan said that after a boost to state spending, the government is “seeing momentum” in the non-oil economy and he expects the sector to hit the 2.9 per cent expansion forecast by the International Monetary Fund.

Officials will continue to balance fiscal health with “making sure that we continue to support growth,” he said. “Saudi Arabia has weathered significantly worse situations than what we are seeing now, and there are actually very strong opportunities that are taking place in the economy.”

In another interview with Saudi television channel Al-Arabiya, Al-Jadaan said he sees a potential bond issuance before the end of the year and expects the kingdom’s 2019 budget deficit to be “close to forecasts.”

Asked about any increase in military outlays following the attacks, Al-Jadaan said the kingdom would “continue spending as we need on our defense and our protection.”