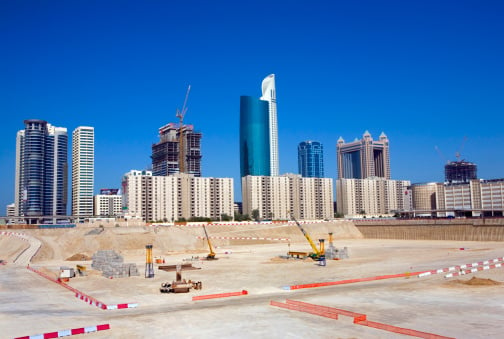 Dubai’s Arabtec slumps to a six-week low after the contractor announced it aims to raise $1.8 billion through a rights issue and a convertible bond.

The shares are down 9.8 per cent, close to the 10 per cent limit for a daily loss, reaching their lowest since January 17.

Investors are concerned about the dilution of the share price from the capital raising, which would more than double the firm’s market capitalisation of $1.27 billion.

“We should have a negative impact on the short-term because of the capital increase – it’s quite dilutive for the current shareholders,” says Sebastien Henin, portfolio manager at The National Investor.

The contractor also replaced its chief executive as part of a shakeup driven by Abu Dhabi state investment fund Aabar, its largest shareholder that is tightening its grip on the firm.