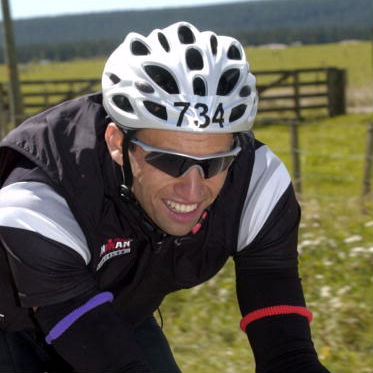 Arab triathlon champion Roy Nasr was killed when he was hit by a car while cycling in the United Arab Emirates city of Dubai, local newspapers reported on Saturday. He was 49 years old.

Lebanese national Nasr, who won third place in the ITU World Championship in Beijing in 2011, died on impact when a vehicle struck him as he was training with two friends on Friday morning. One friend was also hit and injured.

The National newspaper said hundreds of tribute messages had been posted on the Facebook page of the TriDubai club he co-founded.

Triathlons are three-stage running, cycling and swimming races. In his last interview before the accident, the National quoted Nasr as saying the triathlon was his favourite sporting event because “you tend to get out of it exactly what you put into it”.