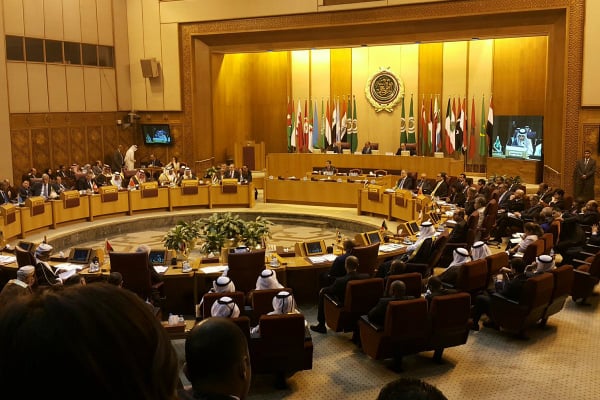 In a bulletin carried by Emirates News Agency (WAM), Arab League assistant secretary general Hossam Zaki said the meeting comes at the request of Egypt, and has been supported by several countries.

Zaki said the Turkish offensive was “an unacceptable aggression against the sovereignty of an Arab nation member of the Arab League, in violation of international law and conventions.”

A statement by the Ministry of Foreign Affairs and International Cooperation carried by WAM “noted that this aggression represents a serious development and an unacceptable, flagrant assault on the sovereignty of a brotherly Arab state in defiance of international law and blatant interference in Arab affairs.”

The statement also warned of consequences of aggression against the unity and territorial integrity of Syria, as well as acts threatening the sovereignty of Arab states – which the statement said also threatens international peace and security.

Juncker warned the military action would not lead to a “good result,” adding a political solution was the only way to end the conflict in Syria.

As he told the European Parliament: “I call on Turkey as well as the other actors to act with restraint and to stop operations already, as we are speaking, under way.”

At the same time, US president Donald Trump has said US forces in Syria stepped aside to allow Turkey’s moves because large numbers of Kurds did not fight alongside the US in World War II, which ended in 1945 – 74 years ago.

The Turkish government claims the move is to push Kurdish forces away from Turkey’s border.