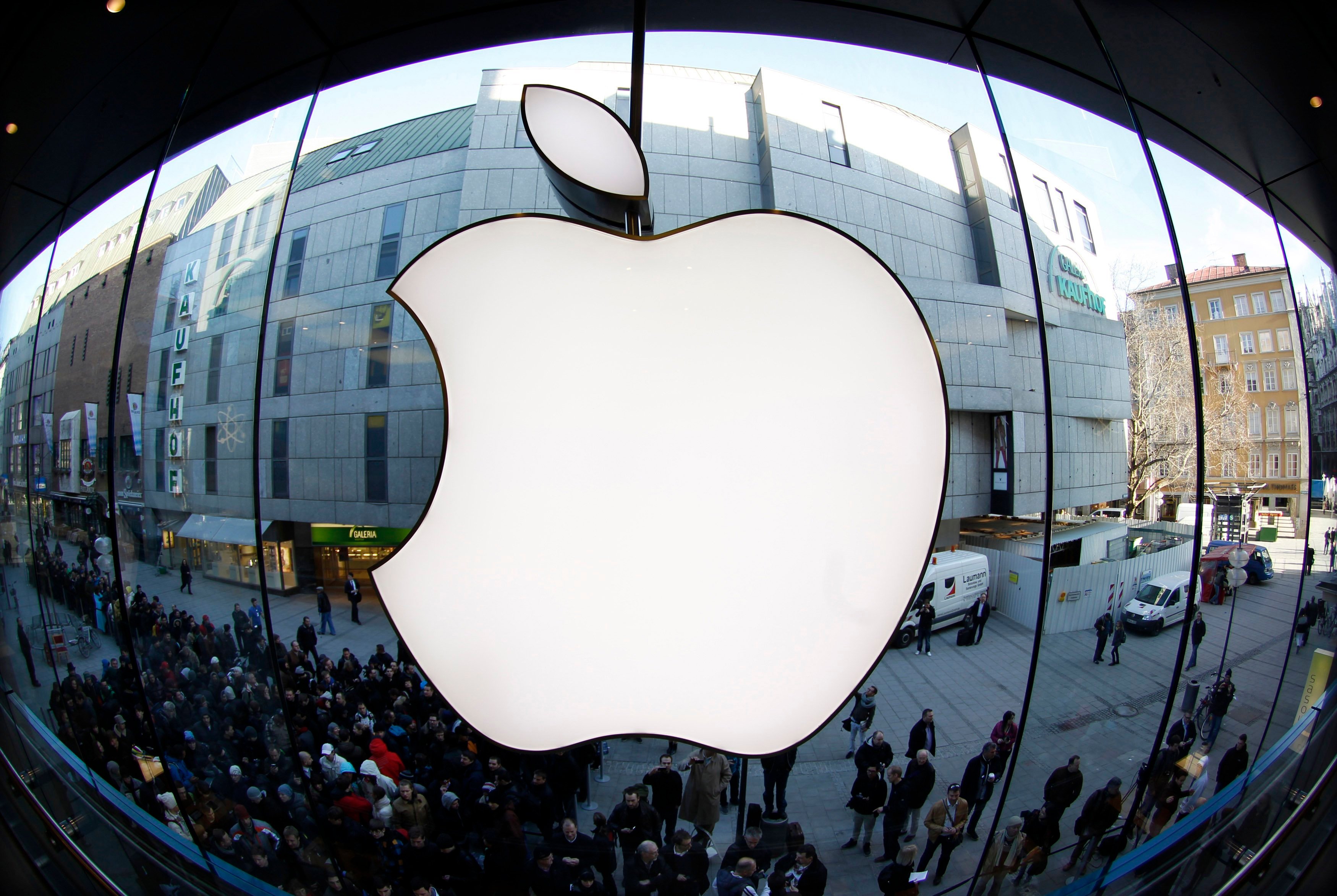 Apple Inc plans to include near-field communication (NFC), a technology that can be used to make payments wirelessly, in its upcoming smartwatch, the Wall Street Journal reported, citing people familiar with the matter.

The company is also expected to add the technology, which is used to transmit data wirelessly over short distances, to the next version of its iPhone, the paper reported.

The smartwatch will be offered in two sizes and will have sensors to track and monitor health, people familiar with the device told the paper.

However, the smartwatch is unlikely to go on sale this year, the people said.

Apple did not immediately respond to calls and emails for comment.

Apple has invited media to a “special event” in its hometown of Cupertino, California, on Sept. 9, when the iPhone maker is expected to unveil the latest versions of its best-selling smartphones.