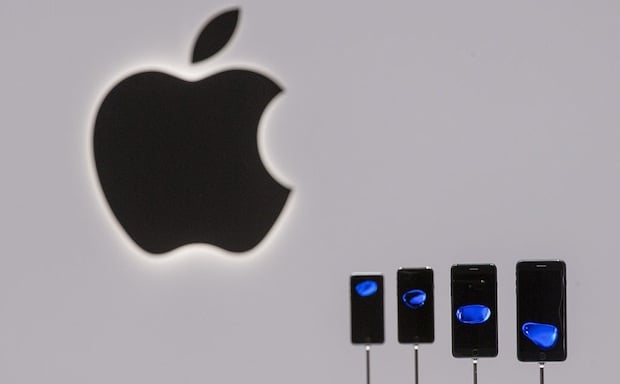 Apple CEO Tim Cook will take the stage in Cupertino, California on Tuesday to unveil the latest iPhones. This is the company’s most important day of the year. The smartphone makes up almost half of Apple’s sales and new models juice other sources of revenue.

There will be three new models: “Pro” upgrades to the iPhone XS and iPhone XS Max and a replacement for the iPhone XR. The company is also readying new Apple Watches.

Here are the major changes to look out for:

The high-end iPhone updates will be all about the cameras: These handsets will have three cameras on the back for wide-angle photography, higher-resolution pictures, and much-improved video recording. There will be new AI-powered features for auto-correcting photos, putting people back into a frame when they’ve been chopped off, and live editing of video while it’s being recorded.

Apple is also going to rival Google Pixel phones with a focus on improving pictures taken in low-light environments. The Face ID camera will get an upgrade, too, letting people unlock their phone even if it’s flat on a table.

Wireless charging is getting an upgrade: Devices like AirPods and the Apple Watch will be charged by laying them on the back of the phone. It’s a Samsung-like feature that is more important since Apple scrapped its AirPower multi-device charger. The Apple logo on the back of the new phones will be centered so users know where to put their AirPods and Watch for charging.

Apple wants the new devices to last longer: There’s been a lot of talk about Apple charging high prices for replacing shattered iPhones, but this year’s models are less likely to have that problem.

The new handsets are said to withstand many types of drops with more shatter-resistant glass and shock-resistance. The devices will also be able to survive under water for several hours, up from the 30 minute rating of the iPhone XS line.

The iPhone XR’s replacement is getting a new camera too: Apple will add a second camera to the back of the lower-cost iPhone, giving it enhanced portrait mode ability and optical zoom. It’ll also come in a new color, green. It will get a faster A13 chip, like the new high-end models.

The Apple Watch’s big changes came last year: This year’s Apple Watch updates will be software and casing-focused, with the company planning new versions in ceramic and titanium, a slew of new straps and the watchOS 6 update with new apps, watch faces, Siri features, and an on-board App Store. Sleep tracking has been in the works as well. Expect bigger changes and a faster processor for the Apple Watch in 2020.

The company is also planning new iPads and Macs for later this year.