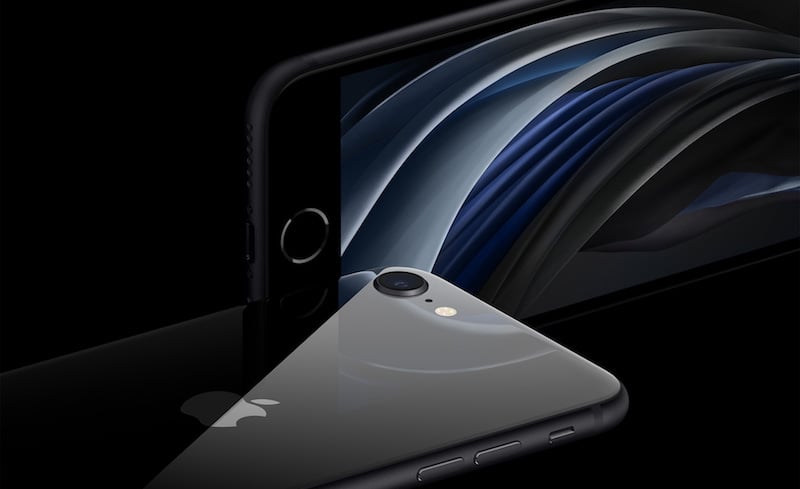 The new dual-sim phone features the powerful A13 Bionic chip that first debuted in the iPhone 11 and iPhone 11 Pro which was launched in September.

That chip, said Apple in a press statement, has an “8-core Neural Engine capable of 5 trillion operations per second.”

It boasts of a 4.7-inch Retina HD display, with a design that resembles the iPhone 8 – think bezels on the top and the bottom.

It has a 7-megapixel front camera and a 12-megapixel single wide-angle camera, both of which can capture images in portrait mode. 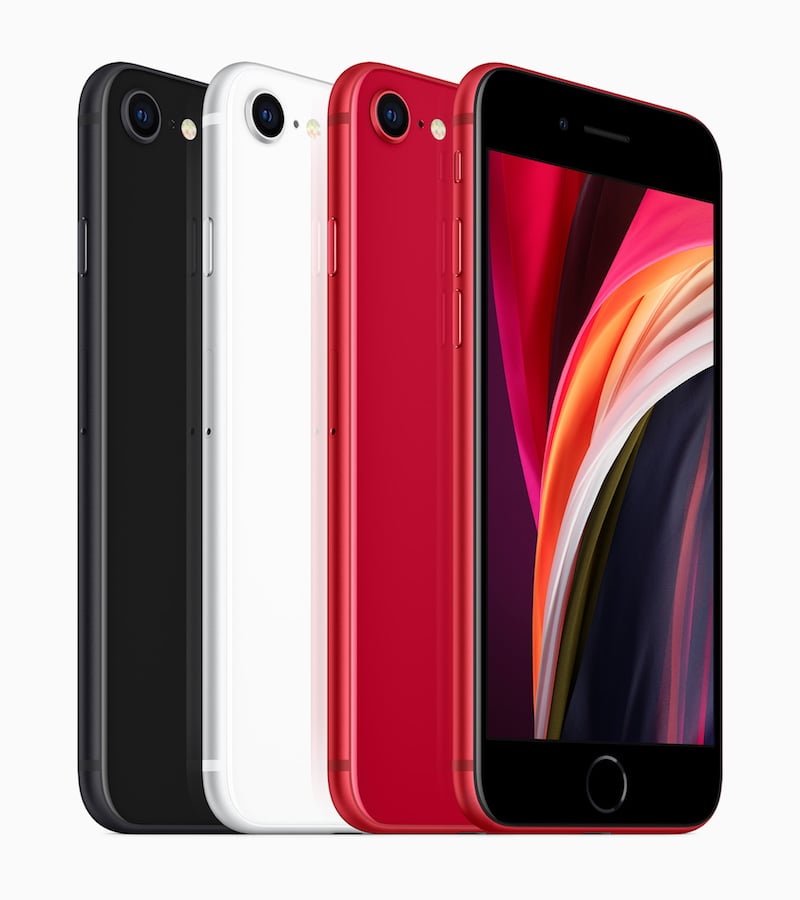 The portrait mode has what Apple calls a “monocular depth estimation” function that uses machine learning to detect depth and faces.

Additionally, the phone can shoot 4k videos with Apple working in “cinematic video stabilisation” into both the front and rear cameras.

The phone is wireless-charging enabled and supports fast-charging, giving customers up to 50 per cent charge in just 30 minutes.

The phones can be pre-ordered on Apple’s website from April 17 in the UAE.

All the models come with a free year’s subscription of Apple TV.

Earlier in March, Apple launched its new iPad Pro and a new MacBook Air model, with the new iPad Pro Magic Keyboard expected to go on sale next week, followed by the launch of its 5G-capable smartphones expected to take place in the third quarter of this year.

On March 13, Apple’s CEO Tim Cook said that it was closing all its retail stores worldwide as a result of the Covid-19 pandemic, with some stores expected to open on a staggered basis over the coming weeks.

Worldwide shipments of smartphones, are expected to decline 2.3 per cent to 1.3 billion units in 2020 as the Covid-19 outbreak spreads, according to research firm IDC, reported Bloomberg.