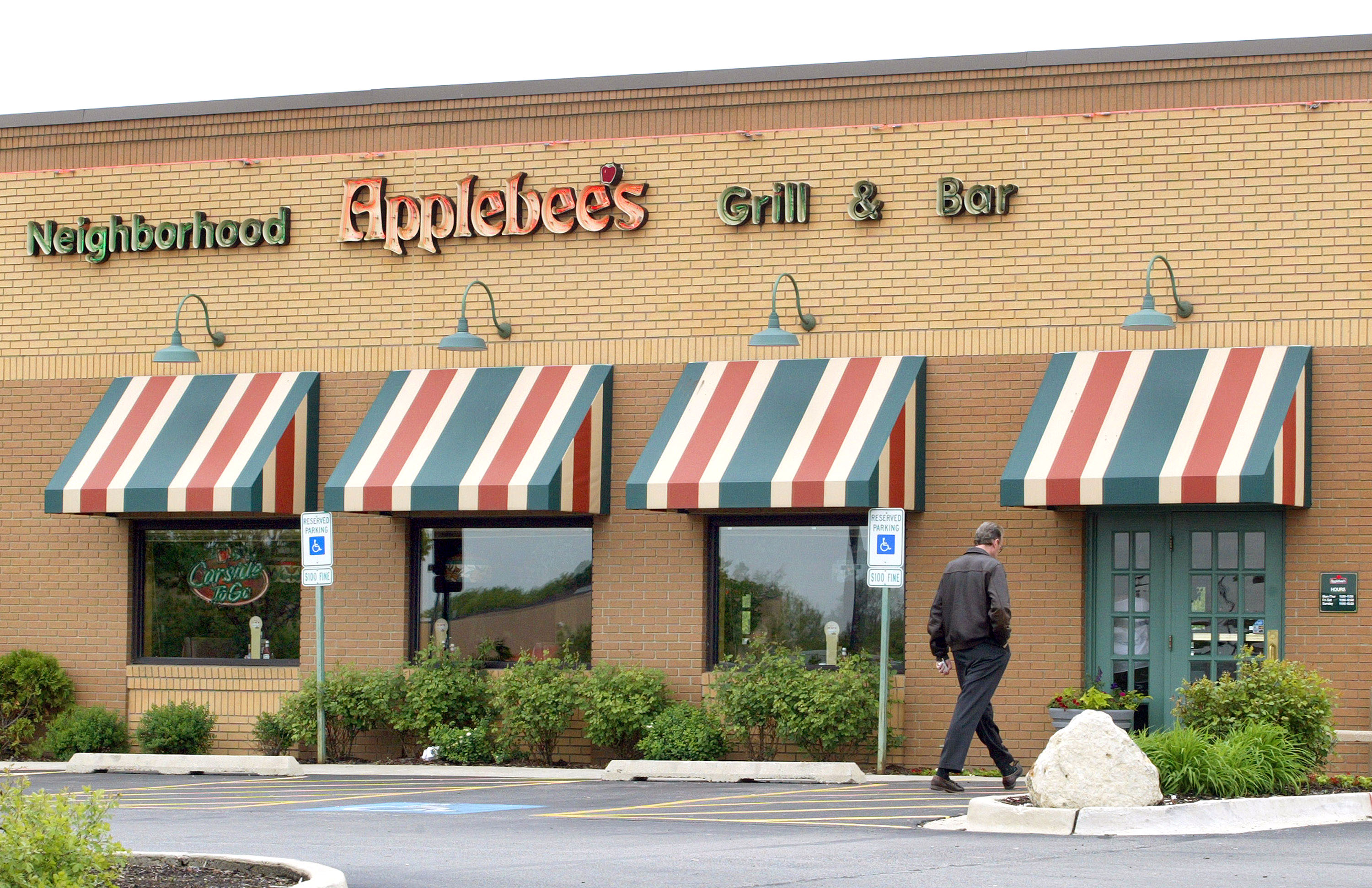 American restaurant chain Applebee’s has announced plans to launch 20 more outlets in the Middle East by 2017, its regional head has revealed.

“With growing discretionary wealth in the Middle East, there is plenty of room for restaurant brands to expand their business,” Gary Moore, regional vice president and general manager for the Middle East and North Africa, told local newspaper The National.

“There is an increasing appetite for out-of-home dining.”

Eating out is a highly popular activity for UAE residents, according to Moore, who spend Dhs841 on it every month, the highest in the Middle East market. Qatari consumers are the second highest spenders on dining out, spending Dhs774, followed by Kuwait Dhs719 and Lebanon Dhs385, he added.

According to data from research firm Euromonitor, casual dining in the UAE is expected to generate yearly sales of Dh4.48 billion in 2018, up from the expected Dh3.56bn this year.

In a March interview with local newspaper Gulf News, Moore said that Applebee’s has seen double-digit growth (10 per cent) in the last three years in the region, due to rising momentum and the rising popularity of the chain.

Founded 30 years ago, with 2,000 locations in 16 countries, Applebee’s operates as the largest casual-dining chain in the world.