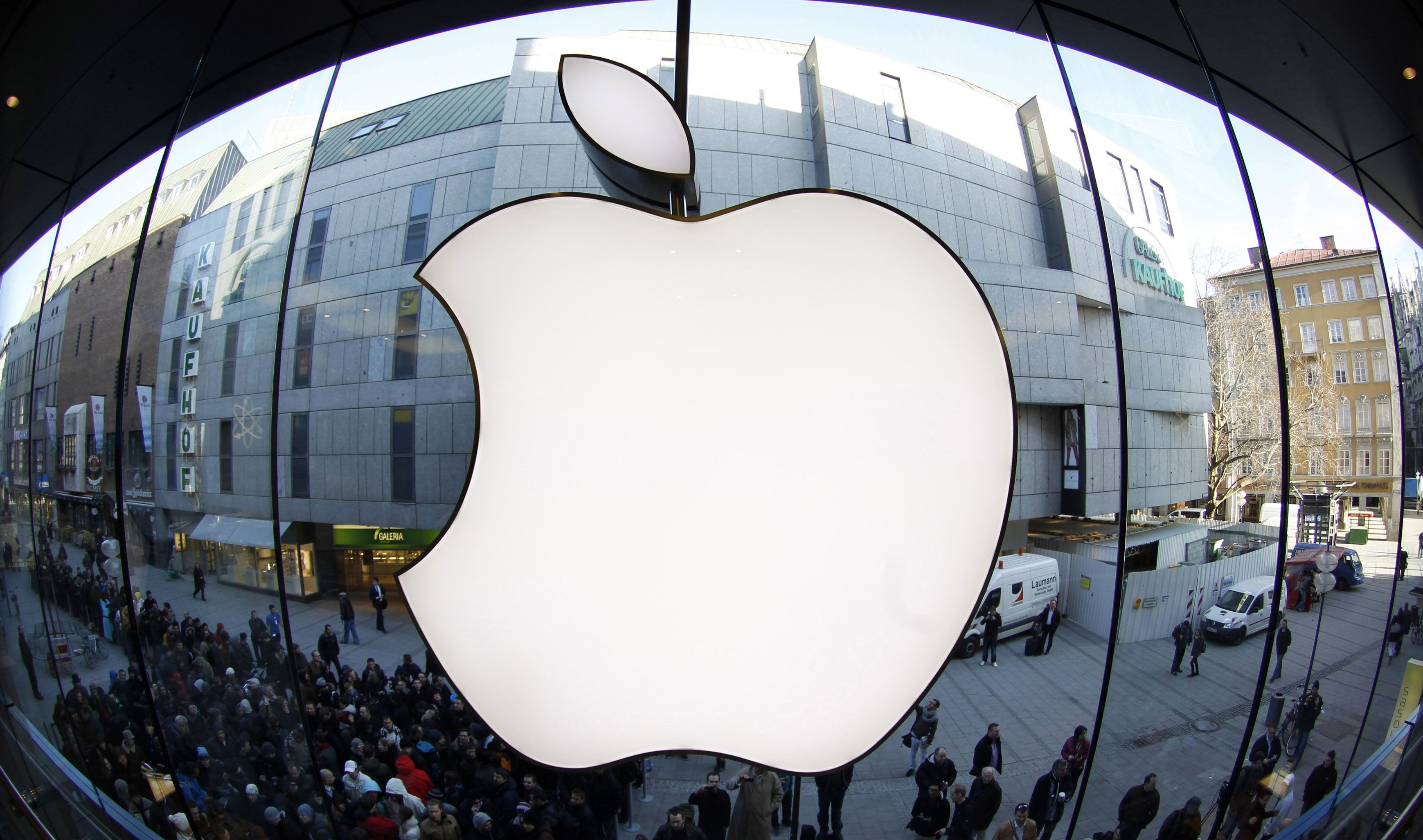 On Wednesday, the company surprised Wall Street with news that it sold more iPhones in the March quarter than even the most bullish analysts had expected. It threw another $30 billion into an already sizeable stock buyback program and instituted an eight per cent quarterly dividend increase to boot. And profits rose by an unexpected seven per cent.

To top it all off, Apple unveiled a 7-for-1 stock split that should go down well with individuals who want a piece of a household name but could not afford to fork over $500 a share.

The litany of positive numbers sent Apple’s long-stagnant shares up eight per cent. But it masked a more fundamental concern that has kept the company’s once-unstoppable share price in check for over a year: when will, or can, Tim Cook pull another gadget out of Apple’s hat?

“Most people will be talking about the split, increased dividend and buyback. But the real focus for the company and the stock is what and when is the new category” of product coming, argued Hudson Square analyst Daniel Ernst.

“Being an Apple investor in the last couple of years has required patience. And that’s something investors in the last 10 years have not had to have.”

No one would argue that Apple has had a phenomenal run over the past decade – first with the iPod, then the iPhone in 2007, and finally the iPad in 2010. But now, as Google Inc spends billions to buy up technology from robotics to artificial intelligence, and Samsung Electronics Co Ltd and other Android-device makers swallow chunks of Apple’s market share, some are impatient to see what Apple can come up with next.

Many Apple observers are betting on another successful emerging from its secretive labs in Cupertino, California in the second half of this year. Wednesday’s strong showing will appease investors who want to see some stock action in the meantime, given Apple’s stock has been stuck largely just above $500 for months.

“Agree completely with (Apple’s) increased buyback and extremely pleased with results. Believe we’ll also be happy when we see new products,” tweeted billionaire activist Carl Icahn, who waged a Twitter campaign to get the iPhone maker to boost its buyback program.

FOR MY NEXT TRICK …

That’s not to say investors on Wednesday did not applaud a much healthier outlook for the company than was apparent in January, when disappointing holiday iPhone sales and a revenue forecast that implied flat growth in smartphone shipments sent the stock below $500.

Apple reported sales of 43.7 million iPhones in the March quarter, far outpacing the 38 million Wall Street had predicted. That drove a 4.6 per cent rise in revenue to $45.6 billion – a record for any non-holiday quarter – beating Wall Street’s projections for about $43.5 billion.

Executives singled out greater China and Japan, where iPhone sales jumped by strong double-digits, boosted by the recent inclusion of NTT Docomo Inc and China Mobile Ltd as carrier partners.

But whether Apple can again devise a revolutionary new product remains the central question in the minds of investors and Silicon Valley executives. Many hope the next iPhone, which sources have said will sport a larger screen with new display technology, will provide a timely lift to the company’s bottom line in September.

In the longer term, the company still needs a game-changer, not so much to end up being Apple’s next “iPhone,” but because a truly successful new product will shore up Cook’s stewardship. That would boost Wall Street’s confidence in the post-Steve Jobs leadership while restoring Apple’s reputation as a leading light of Silicon Valley innovation.

“Apple may never make a product that’s as successful or generate as much revenue as the iPhone,” said Morningstar analyst Brian Colello. But “investors still want to see new innovation, new products under Cook’s leadership.”

“It means much more to us to get it right than to be first.”