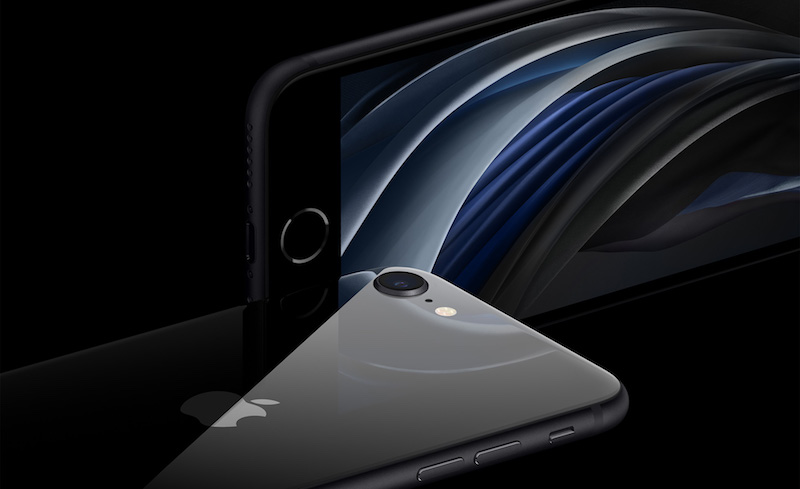 Apple is expected to unveil its latest iPhones, iPad and Apple Watches at a virtual event on September 15.

Known for its slick launch events usually centred around San Francisco, Apple has been forced online by Covid-19 this year.

Apple is expected to launch its first 5G iPhones on the 15th, almost a year after rivals like Huawei and Samsung.

According to Bloomberg, the company is also preparing new Apple Watches as well as a redesigned iPad Air with an edge-to-edge screen.

Apple also plans to announce the first Mac running its own processors-after announcing it would ditch Intel chipsets- before the end of the year.

Meanwhile, Apple has fired back against claims by Fortnite maker Epic Games that its app store policies are anti-competitive. The tech giant termed the accusations “self-righteous” and “self-interested” in response to a lawsuit by Epic.

The two companies are locked in a legal battle after the video game maker made it possible for users to make online purchases directly, circumnavigating Apple’s in-app payment structure. Apple reacted by blocking Fortnite from its app store.

Apple currently receives 30 per cent of all purchases made through the app store and payment platform, a cut Epic has called “exorbitant”.

In its filing, Apple said Epic has made handsome returns from Apple’s promotion and developer tools, earning more than $600m through the App Store. “Although Epic portrays itself as a modern corporate Robin Hood, in reality, it is a multi-billion-dollar enterprise that simply wants to pay nothing for the tremendous value it derives from the App Store,” it said in the brief.

Microsoft and Spotify, locked in their own tussles with Apple, have publicly backed Epic Games.