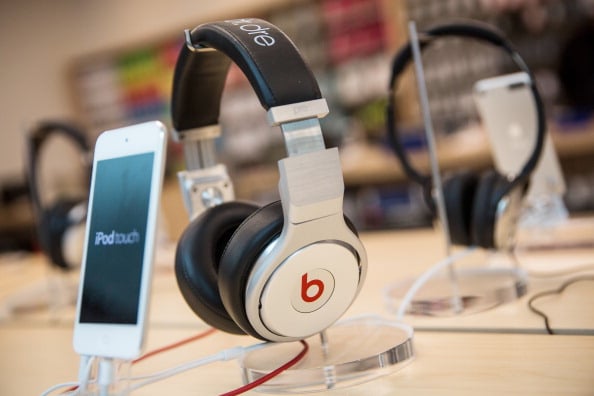 Apple Inc will bundle the subscription music service it bought from Beats into its iOS operating system early next year, the Financial Times reported.

The inclusion of the paid-for Beats service in an iOS software update, which would instantly make it available on millions of iPhones and iPads, could happen as early as March, the daily reported, citing people familiar with the situation.

The move will mark the company’s first big push into subscription music, at a time when downloads from its iTunes are in decline, the paper said.

The service, which is likely to be rebranded under the iTunes label, will compete with music streaming services like Spotify, Pandora, and Soundcloud.

Apple, which bought music streaming and audio equipment company Beats in May for $3 billion, could not immediately be reached for comment.