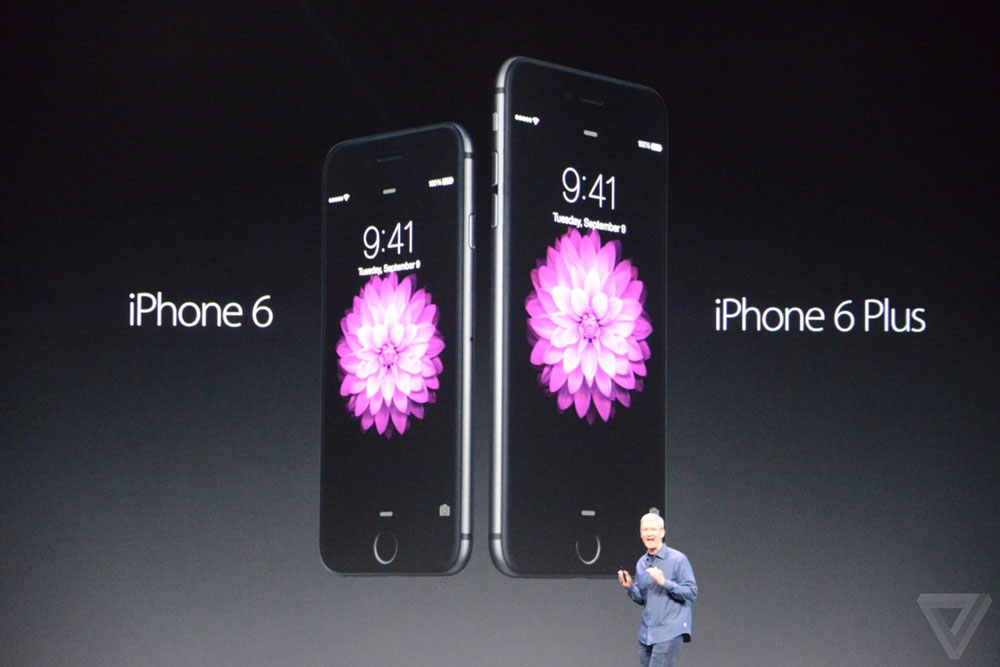 Apple unveiled its much anticipated iPhone 6, along with a bigger iPhone 6 Plus at an exclusive event on September 9 in California.

“Today we are launching the biggest advance in the history of the iPhone,” said Apple CEO Tim Cook, as he revealed the two devices.

The iPhone 6 will also come with a new mobile wallet system called Apple Pay and will run on new operating system iOS 8, featuring HealthKit and HomeKit.

Phil Schiller, Apple’s senior vice president,said the new handsets were “the best phones ever made”.