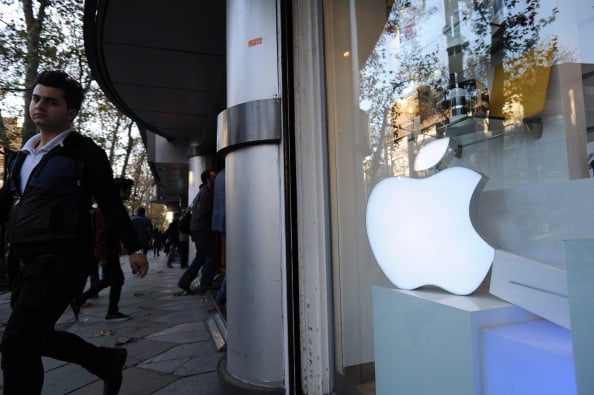 Apple Inc has invited journalists to a Sept. 9 event, where it is expected to unveil new iPhones and potentially a new version of its Apple TV set-top box.

The email invitation includes a colorful Apple logo with the sentence “Hey Siri, give us a hint,” referring to Apple’s popular digital voice assistant.

The company traditionally announces its new iPhones in September.

Apple is widely expected to unveil the iPhone 6S and the iPhone 6 Plus S. Typically, the company launches upgraded versions to existing phones under the “S” range.

Media reports have indicated that Apple is preparing for the largest initial production run for its next iPhones by the end of the year.

The new iPhones are also said to feature Force Touch technology, which can distinguish between a light tap and deep press.

“We assume that they may come out with a new iPad at the event as well,” Cross added.

When users posed the question in the invitation to Siri on their iPhones, Siri threw back responses such as “You’re cute when you’re desperate for information” and “You’ll have to wait until Sept. 9. I bet you were one of those kids who snuck downstairs to open presents early, weren’t you?”

The event will be held at 10:00 a.m. PT in the Bill Graham Civic Auditorium in San Francisco, which can hold about 7,000 people.

Apple did not immediately respond to requests for more details on the event.