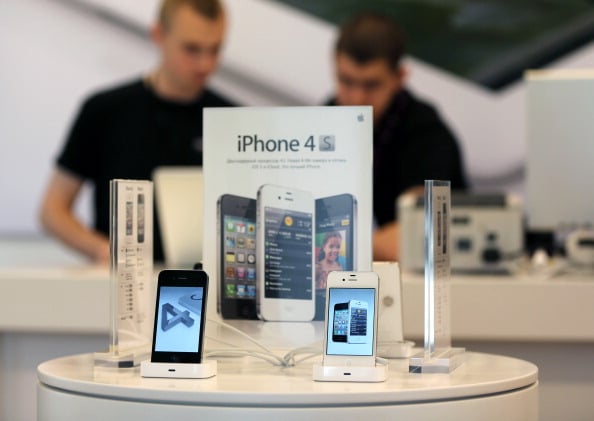 Apple is now the most valuable public company of all time, with a stock market value of around $623.52 billion.

The news comes ahead of the expected launch of Apple’s iPhone 5 in September. Speculators also expect the introduction of a smaller iPad.

Apple, which almost filed for bankruptcy 16 years ago, is now almost twice as valuable as Exxon Mobil, the second biggest company by market capitalisation. The tech company’s stock has risen 64 per cent this year.

However, despite its market valuation, Apple is also facing a number of challenges.

The tech giant is currently stuck in a legal deadlock with rival Samsung in a patent-infringement case.

Earlier this week, Google’s Motorola Mobility unit also filed a patent infringement claim against Apple with the International Trade Commission, accusing the company of infringing on seven of its technology patents.

Apart from legal issues, Apple’s most popular product, the iPhone, is also facing tough competition from Android devices such as Samsung’s Galaxy S3.