Another case of bird flu detected in Saudi | UAE News 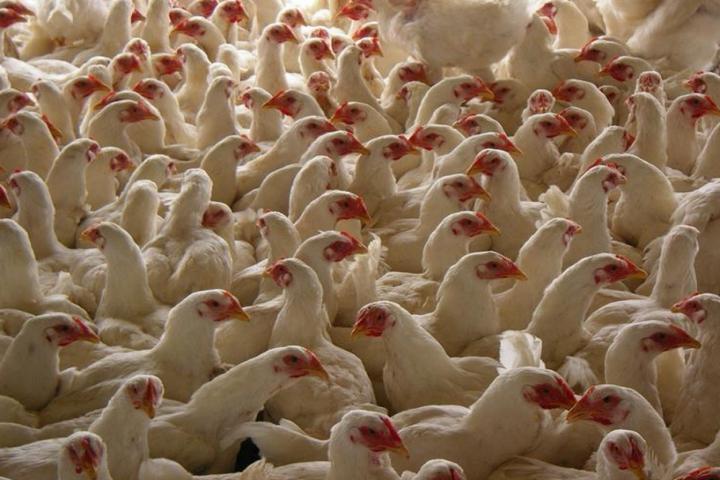 Another case of the highly pathogenic H5N8 avian flu has been detected in Saudi Arabia in the Al-Quwayiyah governorate, the official Saudi Press Agency (SPA) reported on Tuesday.

The announcement was made by the Ministry of Environment, Water and Agriculture in its daily briefing.

The ministry said that the number of samples collected across the kingdom since the beginning of the spread of the disease reached 11,658. The results disclosed that 160 of these samples tested positive.

As many as 1,188 birds were culled in the previous 24 hours, the report added.

The statement said that the ministry received one notification and three enquiries in the previous 24 hours.

Last week, the kingdom revealed that it had recorded one bird flu case in the region of Qassim, which saw up to 28,342 birds culled.

According to the last report submitted by Saudi Arabia to the World Organisation for Animal Health (OIE) on March 1, the kingdom had noted 22 H5N8 bird flu outbreaks in total since December. The outbreaks were noted in the districts of Riyadh, Al Kharj, Al Mazahmyia, Al Khobar, Al Aziziyah, Dhurma, Al Ahsa, Al Muzahimiyah, Jeddah, Thadiq, Al Qatif and Al Quwaiiyah.

Last month, the kingdom also announced a temporary ban on the imports of live birds, hatching eggs and chicks from India after the H5N8 bird flu virus was detected in the Asian country.