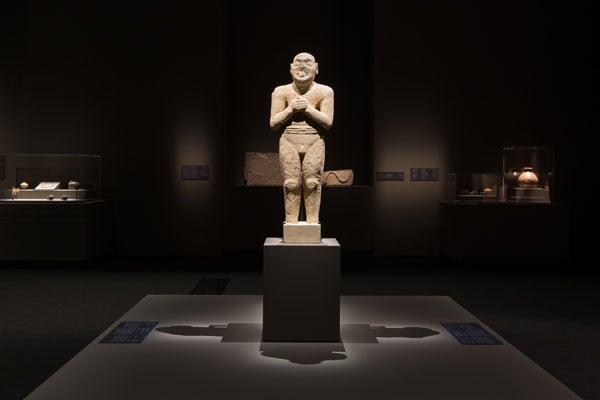 The exhibition was initially conceived back in 2010 jointly by the Saudi Commission for Tourism and National Cultural Heritage (SCTH) and the Musée du Louvre in Paris, where it was first exhibited. After its Paris debut, the exhibition travelled to 14 destinations across Europe, America and Asia before reaching the Louvre Abu Dhabi in November – and this time there’s a surprise addition to the collection. 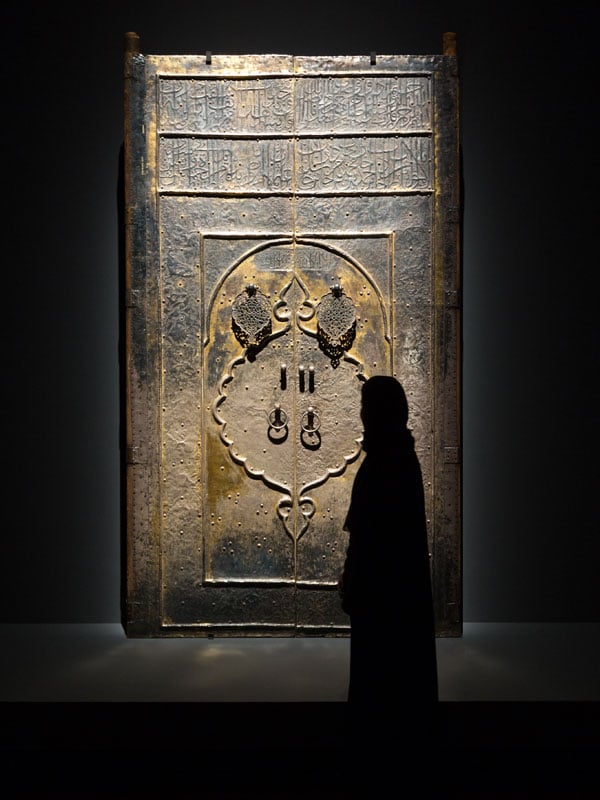 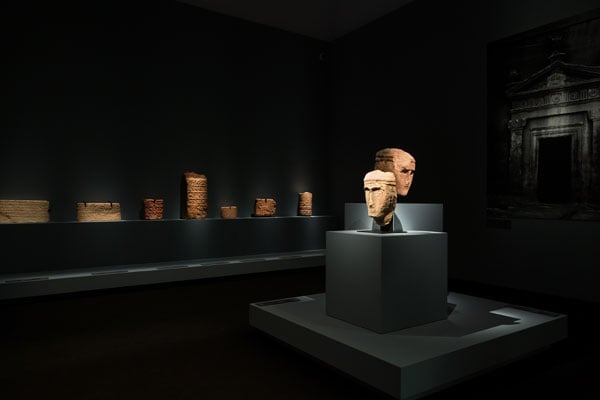 The exhibition covers five chapters in the history of the Arabian Peninsula including early prehistoric settlements, maritime exploration, caravan trading routes that linked the region with Asia, Mesopotamia and the Mediterranean, routes of holy pilgrimage emerging in the 7th century CE and finally the social and economic developments between the 14th– and 16th-century. 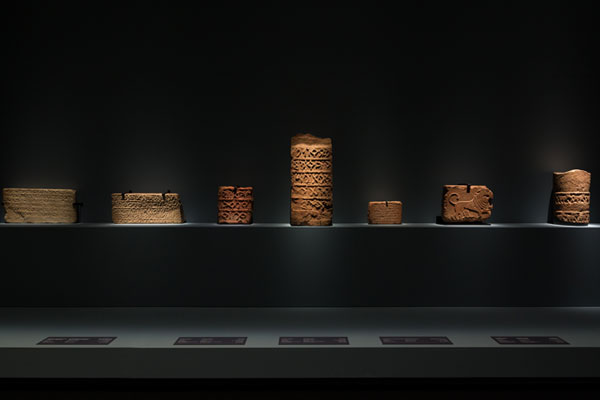 The standout pieces on display from the Kingdom of Saudi Arabia include a Neolithic funerary stele, a 4th-millennium BCE Anthropomorphic stele, a door of the Kaaba dating to 1355 and a key of the Kaaba too. If you never paid enough attention during history class, you will now.