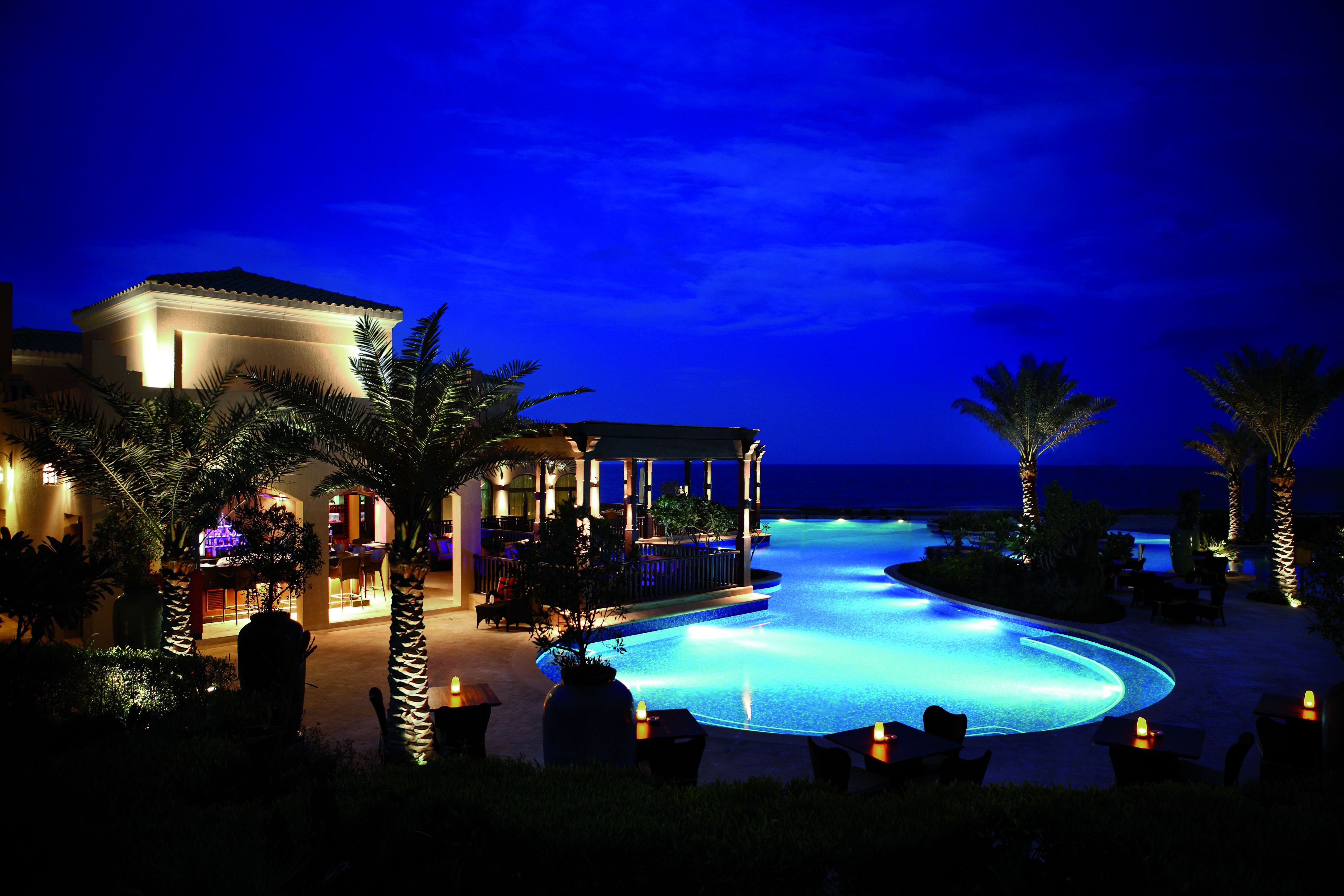 The resort will be developed by Al Rayyan Hospitality, which has other hospitality projects such as Qatar’s Souq Waqif, London’s Orya Hotel, Salwa Resort and the hotel and spa at Masila to its credit.

Banana Island Resort Doha by Anantara is located on a Qatari crescent shape island in the Arabian Gulf and has an 800-metre private beach.

In addition, the property is also equipped with a marina that has 30 berths along with a dive centre and a two lane surf pool.

The resort also consists of recreational facilities such as a fitness centre, an entertainment centre with a nine-hole putting golf course, eight pin bowling alley and a VIP cinema theatre.

The island resort has about eight dining locations including restaurants with Middle Eastern, Italian and international cuisines.

David Garner, regional director of sales and marketing director for Anantara Hotels & Resorts Middle East, previously said that the Doha island resort is targeted at the luxury tourists in the GCC.

Banana Island Resort Doha is part of a major expansion strategy chalked out by Anantara, which aims to open 50 new properties by 2015.