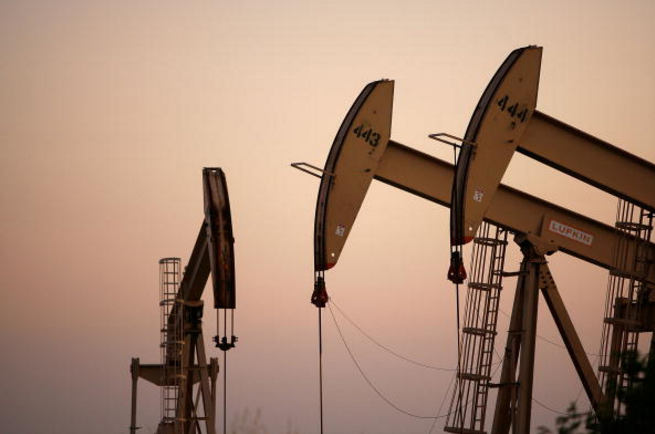 Analysts are predicting oil prices will climb more than $15 by the end of 2016, according to reports.

A median of 17 estimates carried out by Bloomberg suggested New York crude would reach $46 a barrel during the fourth quarter, with Brent in London trading at $48 in the same period.

Goldman Sachs said the global fuel oversupply that has pushed prices to a 12-year low would shift to a deficit as United States shale output falls.

US production is expected to drop 620,000 barrels a day, or around 7 per cent, from Q1 to Q4 2016, the Energy Information Administration said.

The International Energy Agency has also predicted that total non-OPEC daily supply will fall by 600,000 barrels this year.

US bank Citigroup said oil is the “trade of the year” and predicted a gain in prices in the second half of the year along with UBS and Societe Generale.

WTI and Brent increased 4.4 per cent and 8 per respectively last week due to speculation surrounding a possible deal between OPEC countries and Russia to trim output. However, prices lost much of their momentum this week, standing at around $32-$33 this morning.

BP chief executive Bob Dudley said in a Bloomberg Televison interview on Tuesday that he expected supply and demand to tighten in the second half of the year leading to higher prices. But “tough and choppy” conditions will remain in the first half due to one million barrels a day of oversupply, he said.

The company posted a record loss of $6.5bn earlier this week and said it would cut 7,000 jobs.

Exxon Mobil also said it would cut its drilling budget to its lowest in 10 years on Tuesday.