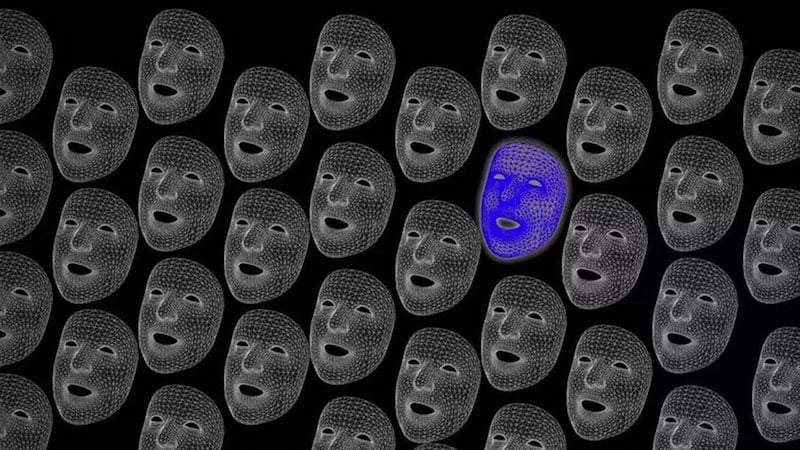 Over the past few years, there has been a considerable level of controversy surrounding the use of artificial intelligence and facial recognition techniques by law enforcement agencies.

Following the recent events in the US, Amazon has now decided to prevent the police from using its facial recognition technology for a year.

Meanwhile, Amazon said it would allow commercial uses of Rekognition technology and the use of it by organisations such as Thorn, the International Center for Missing and Exploited Children, to help identify and track victims of human trafficking.

Amazon said that the main reason it was stopping the police from using its facial recognition technology was to give the US Congress time to develop stronger regulations to govern the ethical use of this technology and to prevent it from misuse.

The police and its use of facial recognition technology
Amazon has come under a lot of criticism for making its Rekognition tool available for use by law enforcement within the US, and these criticisms have focused on the low accuracy rates of the tool.

Criticism increased sharply in relation to the ongoing protests against police brutality in dealing with American demonstrators, to the point that some within the US are now calling for the dismantling of all surveillance tools that use facial recognition technology.

For its part, Amazon has reacted to the racism protests and donated $10m to support social justice and people of colour, but some saw it as hypocrisy from the company that continued to provide the police with the tools needed to crack down on protesters.

Amazon defended its Rekognition tool for several years, especially against research that indicated it is racially and sexually biased, and even published an official post in January 2019 defending the development of this technology.

Amazon’s decision not to provide the police with facial recognition technology does not imply that it has acknowledged a bias exists in its software.

While critics of the technology have long feared the use of the technology by law enforcement authorities, it has also been used for beneficial reasons such as the return of missing children to their families in China.