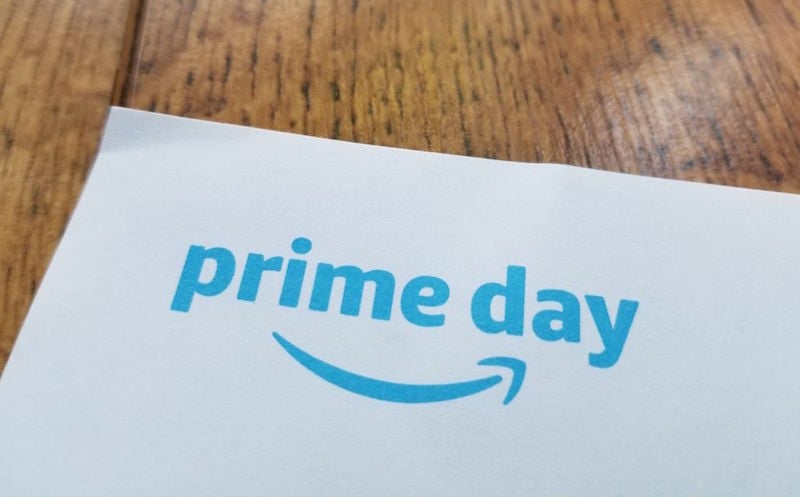 Globally, the retailer said it offered more than one million deals and that over the two days – July 15 and 16 – Prime members purchased more than 175 million items.

In the UAE, the most popular deal categories were health, beauty and perfumes, baby products, and pet products, a statement said.

Prime members in the UAE purchased more than 21,000 litres of bottled water, over 8,500 kg of powder detergent and more than 15,000 square meters of paper towels.

Meanwhile the best-selling Amazon devices were the Kindle Paperwhite and the All-New Kindle.

“Only weeks after the local launch of Prime, UAE Prime members had the chance to join members around the world in shopping deals during Amazon’s Prime Day,” said Ronaldo Mouchawar, vice president, Amazon MENA.

“Up to 50 per cent of products purchased by customers during Prime Day in the UAE came from innovators and entrepreneurs – most of which are small and medium-sized businesses,” he added.

Subscription service Amazon Prime became available in the UAE on June 11, following the official launch of Amazon.ae in the country.

UAE-based Souq.com relaunched as Amazon.ae in the country on May 1, following Souq’s acquisition by the global e-commerce platform in 2017 for an estimated $650m.

Read: Souq relaunches as Amazon.ae in the UAE

In the UAE, it costs users Dhs16 per month, or Dhs140 for an annual membership. Until October 31, monthly users have also been offered an introductory promotional price of Dhs12 per month.

Read: With Amazon now in the UAE, what does it mean for local retailers?