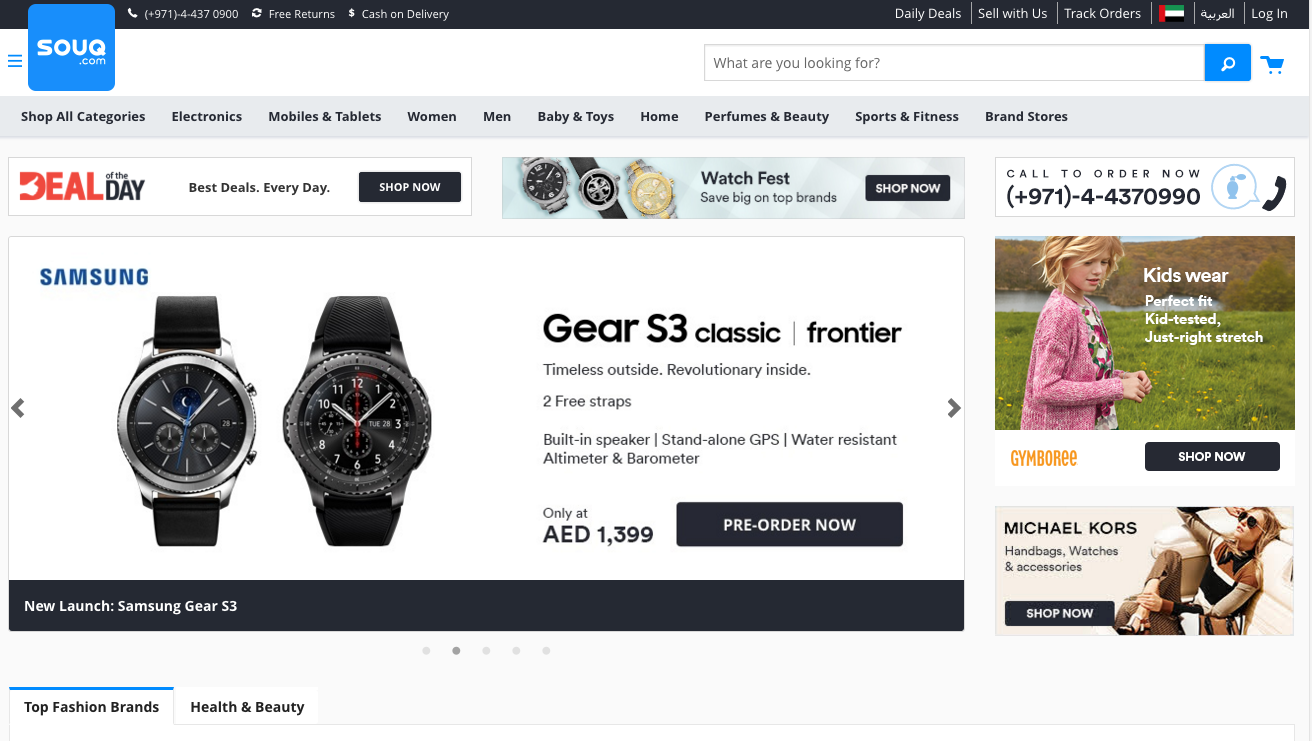 E-commerce giant Amazon is said to be considering a bid for Dubai-based online retailer Souq.com as part of its plans to expand in the Middle East.

Bloomberg cited sources as saying an at least 30 per cent stake in Souq.com has attracted interest from Amazon as well as private equity firms and family-owned companies.

Advisors to Souq are said to have reached out to a large number of potential bidders for the stake, which may value the firm at least $1.2bn.

No final decisions have been made or deal agreed, according to the new service.

Souq.com appointed Goldman Sachs to find buyers for a stake sale in September, according to report, with existing investors Tiger Global Management and South Africa’s Naspers Ltd open to selling part of their holdings.

The company last secured new investment in February with a $275m round that included the two firms, Standard Chartered Private Equity and World Bank member IFC.