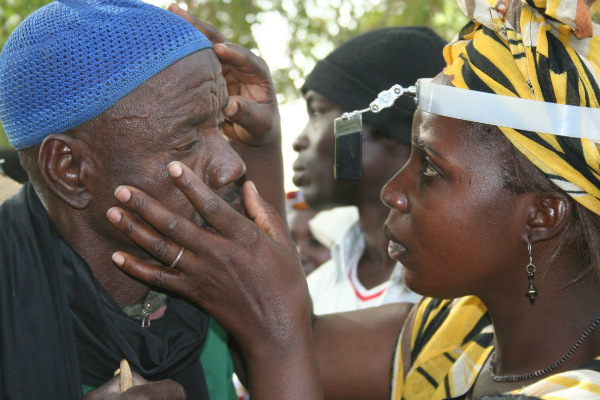 The announcement follows a meeting hosted by the fund at the World Economic Forum in Davos, which was attended by leaders in pharmaceuticals, academia, and philanthropy.

The sum will support END’s efforts to fight neglected tropical diseases over the next three years with an emphasis on the Middle East and Africa.

“At Alwaleed Philanthropies, we choose to support projects and partners that do the most good possible,” said HRH Princess Lamia bint Majed AlSaud, Alwaleed Philanthropies secretary general. “This is why we are proud to partner with the END Fund in the fight to tackle the scourge of neglected tropical diseases, which affects over 1.6 billion people around the world.”

Since being founded in 2012, the END Fund has raised more than $70m and supported the treatment of 100 million people at risk of neglected tropical diseases.

The programme is also supported by drug donations valued at $4bn annually by pharmaceutical companies.