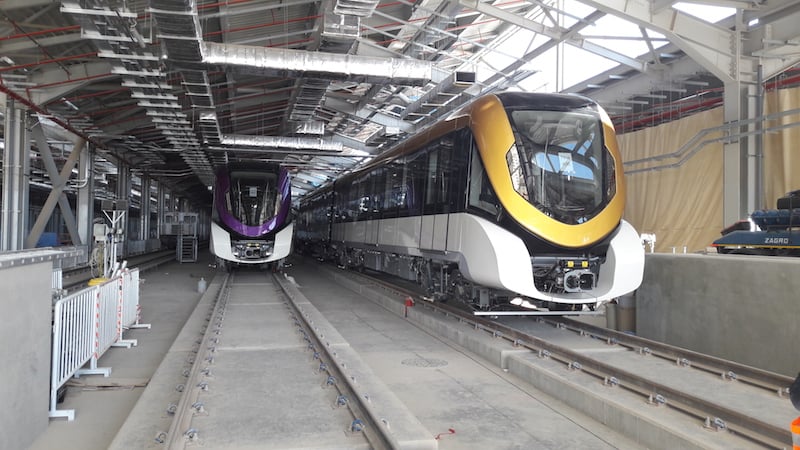 French rail firm Alstom said on Tuesday its FLOW consortium had won a SAR10.9bn ($2.9bn) deal to run the third, fourth, fifth and sixth lines of the upcoming Riyadh Metro.

The French company will provide the full maintenance and transit system for the lines, including the trains, tracks, signaling, communication, passenger information systems and power supply.

Its consortium partners will also provide operation and maintenance services across 113km of track and 50 stations, including two main stations, five interchange stations and three depots, as well as security, passenger assistance, telecoms and power supply.

“We are honoured that our client ADA, for whom we are currently supplying a fully integrated Metro System for lines 4, 5 and 6 (Yellow, Green, and Purple lines), is renewing its trust in Alstom’s capabilities and expertise with an additional contract for operation and maintenance services,” said Alstom senior vice president for the Middle East and Africa Didier Pfleger.

Under the contract, the consortium must meet a minimum Saudisation target of 45 per cent for jobs and a 55 per cent target for local content supplies and services.

The firms have also promised to open roles in engineering, vocational and administrative positions to Saudi nationals.

Alstom conducted a dynamic test run of the Riyadh Metro in June.

It is scheduled to begin operations next year.