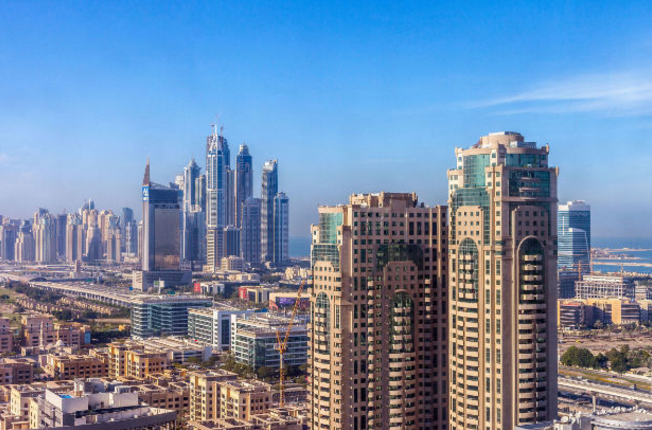 Most senior business leaders in the Gulf Cooperation Council countries admit that the region’s market is facing volatility because of reduced oil prices and government spending cuts, a new survey has found.

According to the poll by Heidrick & Struggles, nearly 90 per cent of the respondents opined that the business environment in the region has become more volatile over the last 18 months and is more challenging than in 2014.

Up to 79.2 per cent of the respondents blamed reduced oil prices, 51.4 per cent cited government spending cuts and 38.6 per cent named wider regional conflicts as some of the factors that may contribute to tougher market conditions next year.

“This has been a turbulent year and business dynamics have been changing rapidly in the region,” said Heidrick & Struggles’ Middle East and North Africa Practice managing partner Michael Morcos.

“Many businesses have been impacted by issues such as the significant reduction in the oil price, growing regional conflicts, increases in labour costs and stronger market competition. This has resulted in business leaders becoming more agile and has encouraged them to think differently about senior team deployment so they can respond effectively to the changing dynamics.”

Around 21 per cent of respondents said that their company sales have declined in the last year. However, 40 per cent also noted that sales increased more than 10 per cent mainly due to government-sponsored spending ahead of Expo 2020 in Dubai as well as infrastructure construction resulting from the target to double retail space in the emirate by 2020.

“Despite the volatility and uncertainty in the GCC business environment, many regional business leaders are confident in their ability to deliver sustainable value,” said Heidrick & Struggles’ APAC regional leader Steve Mullinjer.

“Our research shows that to deliver value in an uncertain environment, business leaders need to focus on evidence-based decision-making to drive the development of their business strategy.”

“This represents a ‘new normal’, where visionary leaders determine a strategy based on the feedback and evidence gathered from different levels of employees within an organisation, and then drive the strategy across the organisation through alignment and engagement.”

The survey also found that businesses in the GCC will continue to invest and hire. More than half of the respondents said they will increase their headcount in 2016, although 26 per cent said they have no plans to add staff.

Overall, most companies in the GCC region have a positive (42.5 per cent) or neutral (37.6 per cent) outlook on economic conditions over the next three years, the survey added.