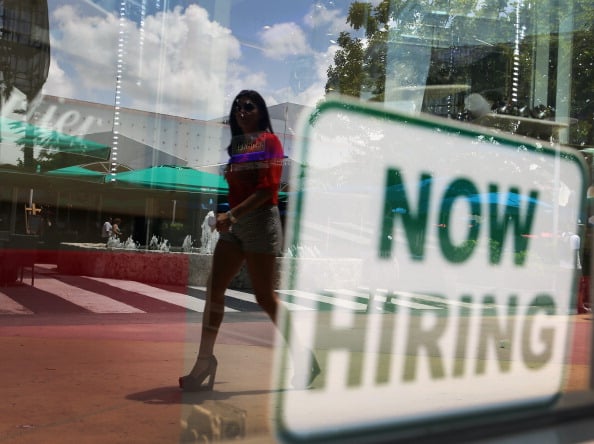 Almost two in three (64 per cent) of employers in the GCC plan to hire within the next year, a new survey by jobs site Bayt.com and research firm YouGov has found.

Specifically in the UAE, 69 per cent of employers are seeking to recruit within the next 12 months.

In the shorter term – within the next three months – 51 per cent of the UAE companies polled said that they are “definitely” or “probably” going to hire (compared to 48 per cent in the GCC).

Among UAE companies that plan to recruit, 38 per cent are seeking a junior executive, 30 per cent are looking for a coordinator, and 25 per cent intend to hire a manager.

Job-wise, 27 per cent of the respondents plan to employ a sales executive, while 18 per cent are searching for an administrative assistant.

Among employers who were surveyed, 75 per cent claimed that their company has recruited new staff in the past 12 months, with 50 per cent saying that the new hires were made within the past three months.

“In the UAE, the hiring forecast shows a continuation of a strong job market,” said Suhail Masri, VP of Employer Solutions, Bayt.com.

“We have also seen that more than a third (36 per cent) of those planning to hire in the UAE within three months are looking to hire for more than five job roles.”

In terms of academic qualification, UAE employers are looking for graduates and post graduates in Business Management (33 per cent), Engineering (32 per cent) and Commerce (25 per cent).

The survey also found that 49 per cent of respondents said that their industry is “more attractive” as a potential employer in comparison to other industries.

The industries emerging as the ones attracting/retaining top talent in the UAE include real estate/ construction / property development (31 per cent), banking/finance (30 per cent), and engineering/design (25 per cent).

“Hiring expectancy is one of the most important areas to study in the MENA region as it can serve as a reflection on the state of the economy and general job availability,” said Anjali Chhabra, senior research manager at YouGov.

Data for the survey was collected online between May 19 and July 19, 2017 from 1,474 respondents across the MENA region.