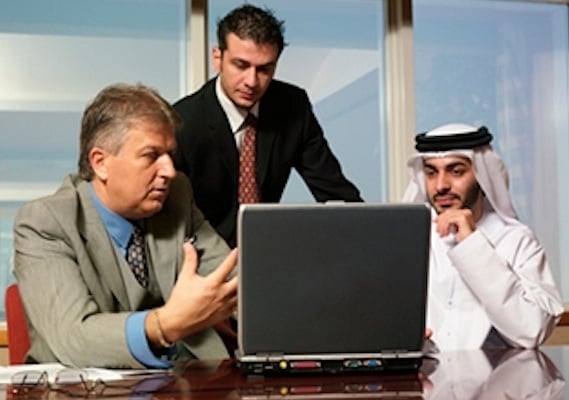 Around 53 per cent of finance professionals in the Middle East are on lookout for a new job, according to a survey by eFinancial Careers.

Around 25 per cent of the respondents cited lack of career progression as a trigger to change jobs while nine per cent of them blamed compensation levels.

“There is a clear gap between expectations and reality. Over four in 10 (43 per cent) of those actively looking for a job had originally accepted their current role based upon career prospects,” said James Bennett, global managing director of eFinancialCareers.

“Yet a quarter says the lack of career progression triggered their decision to change employer. It clearly puts the onus on managers and HR professionals to communicate with staff.

“Even more so as our research reveals that over half of them do not have regular meetings with their line manager.”

Nearly 19 per cent of those polled said that they feel totally burned out while 61 per cent said that their current employer does not provide an enjoyable place to work at.

Amongst the financial institutions in the region, HSBC was the most popular among respondents in the region while Emirates NBD and Abu Dhabi Commercial Bank were the second and third most favoured choices to work at.

Goldman Sachs topped the most favoured list among finance professionals globally followed by JP Morgan and BlackRock, the survey said.

The study polled around 8,761 finance professionals globally (the UK, the U.S., Singapore, Hong Kong, Australia, France, Germany and the Middle East), of which 543 are based and work in the Middle East.