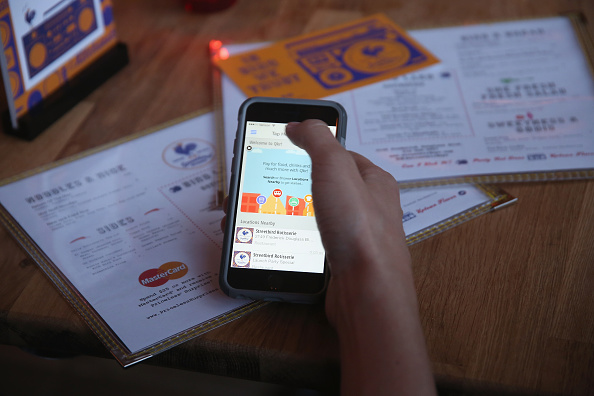 About 41 per cent of users in the UAE downloaded paid apps in the last 30 days, according to a new study by mobile market research firm On Device Research.

The results from the study, which sampled 500 smartphone users each in Egypt, Lebanon, Saudi Arabia and the UAE, were presented during the ongoing ArabNet exhibition.

Games and social media apps were the most popular among downloads in the region, indicating that the Middle East is a thriving market for app developers.

The study also looked at the number of in-app purchases that were done by users in the region.

“People are more willing to pay to get more content, which is good news for the region,” said Nader Kobeissi, managing director, MENA, On Device Research.

According to Kobeissi, there is still an untapped potential in the market.

“Around 53 per cent have never bought apps so there is still a significant opportunity for app developers to tap into the market and ways to monetise these people.”

He also noted a few barriers regarding app purchases in the four countries that were surveyed.

“One of the reasons that people don’t spend too much on apps is that they have trust issues with the mobile payments or they have privacy issues where they don’t want to give personal details,” said Kobeissi.

“But that is not the number one reason here in the region. Users are looking for apps and they want to buy them but they don’t find the right ones. That is pretty good news for the developers.”

He urged developers to create Arabic language apps to cater to the demand in the region.

“The average (number of people looking for Arabic apps) in the region is 68 per cent, the highest was in Saudi Arabia with 81 per cent while the lowest was the UAE at 39 per cent.”

The presence of expats in the UAE, who are actively downloading apps, skewed the numbers, said Kobeissi.

“But if you look only at Emiratis and other Arab expats then that percentage is as high as 68 per cent,” he clarified.