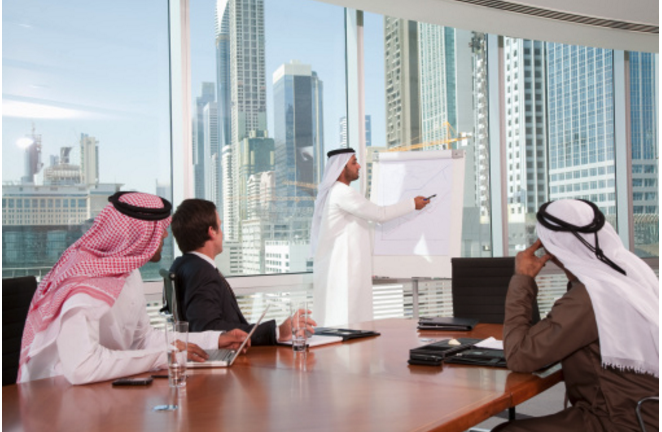 Around 38.7 per cent professionals in the Middle East and North Africa said that their feelings about 2016 are “very positive”, according to a new survey by job portal Bayt.com.

The survey, which polled 7,708 respondents from the MENA region, drew mixed feelings from professionals about the New Year.

Nearly 33.2 per cent of the workers said that they were “excited” about 2016 while 19 per cent described as being “anxious” and 9.2 per cent said they had neutral feelings.

The majority of respondents also said that they would be making career-related New Year’s resolutions, with 30.4 per cent of those polled resolving to work harder in 2016. Another 17.8 per cent said they have decided to change their job or career next year.

Meanwhile 83.1 per cent of MENA professionals said that they would like their career and life to be “very different” in the following year.

The survey also gauged the employees’ productivity during holiday season.

The holiday season was reported to affect productivity for 38.2 per cent of employed respondents, but only 20.8 per cent said that work was “affected to a large extent”. A third also denied any impact on productivity. More than a third of respondents (34.1 per cent) “almost always” worked on a public holiday, while 44.7 per cent said that they “worked occasionally”. Only 21.2 per cent of those surveyed said that they do not work during public holidays at all.

“The fact that employees are resolving to improve their working habits and work harder in the New Year is a boon for workplaces throughout the MENA region,” said Bayt.com’s vice president of sales Suhail Masri.

“We encourage professionals in the Middle East keen on reinventing themselves and their careers in 2016 to use the holiday season to learn new skills that would empower them to do so.”