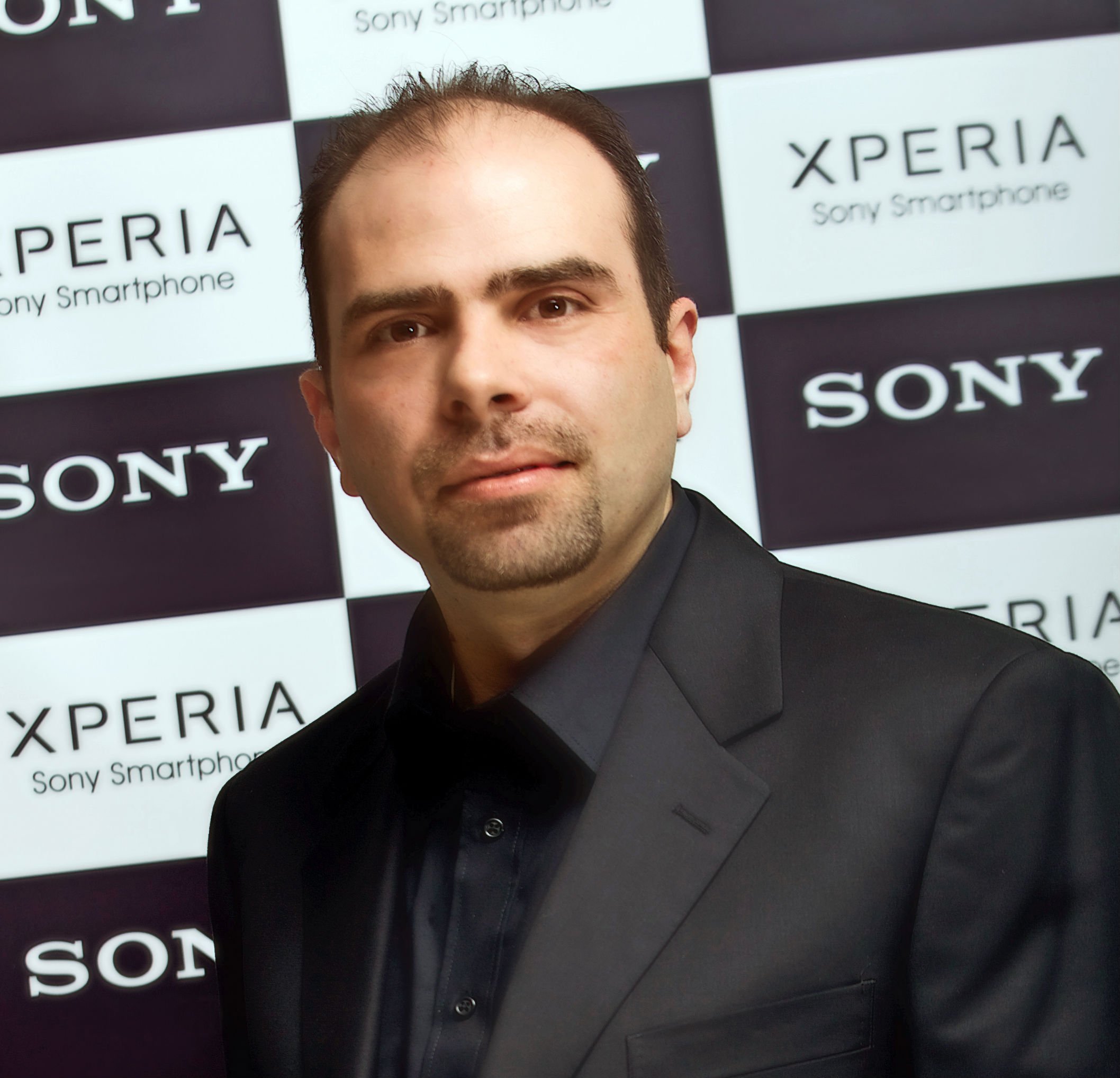 What are your sales predictions for the Xperia Z2?

We don’t have sales predictions or we’re not allowed to share such information, but we’re hoping to even double what we had for the Xperia Z1, and so far this is the trend that we’ve seen in sales growth for the Xperia Z and Xperia Z1, we’ve doubled, and this is within six months. For the Z1 we are at over 400,000 devices since October, this is for the whole region.

Obviously our brand is getting more recognised and people are investing more in the Sony brand.

Is there any concern that you’re releasing too close to the Samsung Galaxy S5 launch in this region?

I can say from a features perspective and a technology perspective, and we saw this from the media response as well from Mobile World Congress, that we have the best product.

In our industry a lot of our competitors are going to invest more money in marketing, rightfully so. But we got very nice comments from the media at the Consumer Electronics Show in Las Vegas and we won a best product award. At Mobile World Congress we received a lot of praise and we won a lot of awards for all the products.

This happens every year, where we coincide launches with others. Usually you see two timelines between March and September. September is targeting Christmas business globally, so there will be a launch from some competitors, and March is targeting the summer business.

What do you consider to be the Z2’s stand out feature?

Our campaign is about details make a difference so the stand out feature I would say is the 4k video camera technology and the handicam feature. This is a standout feature from a camera perspective.

But I don’t want to sound like a cliché, saying the camera and the display, because I’m sure everybody is claiming the same. With us I believe the digital noise cancelling, the camera and the design and the waterproofing that we have. Nobody else can, yet, compete with us on that.

Competitors are including fingerprint scanners in their devices, is this something that could be included in Sony smartphones in the future?

Fingerprint scanners are a nice technology to have, but I don’t believe in this region we have the applications attached to it. Most people that I’ve seen using these things are using it once or twice to display to people and that’s it.

So it’s not really a user feature, it’s a nice to have kind of feature. Of course if we see something maturing in the market from an application point of view, if we see that happening, then of course we’ll integrate, it, it doesn’t take a lot to integrate a sensor.

Is there not any concern with the six month upgrade cycle that people are going to buy the device and then suddenly feel its out of date in six months time?

Out of date is a very relative term. I got asked this in others regions as well, the same kind of questions, people looking at a smartphone as an investment and they want it to last for a year. It will last for a year, it will also last for two or three years and it depends on what the consumer expects from us. I have a habit of reading all of the Facebook comments on our website and seeing the feedback from consumers, and this is at the end of the day what controls us, they want the latest all the time.

Technology savvy people who we are targeting with the flagship series are into every single feature. They want the latest and the greatest all the time. It is very hard to integrate the latest when we have a one-year launch cycle. You’ll see a lot of changes, but year-on-year, so in between I will have the consumer asking me why can’t we integrate this camera, why we can’t integrate this chipset. You’ve got to admit ever since the Xperia Z we were on par with the market and now we’ve exceeded the market. We have 3GB of memory, no other manufacturer has it.

So the cycle is about not being out of date and having the latest specs equal or better than competitors?

We’re always trying to keep up, and this is very difficult to do from a manufacturing perspective, it is not just hard from an investment point of view. Plus we’re not really just targeting loyal users to upgrade their phones, because their phone is likely good enough from a technology perspective for the next two to three years. We are six months after the launch of the Z1 and still no other manufacturer has a 20 megapixel camera, and we’re not changing the camera because its still a valid technology. We’re changing other parts that have evolved from a technology perspective.