All you need to know about the new Sony PlayStation 5 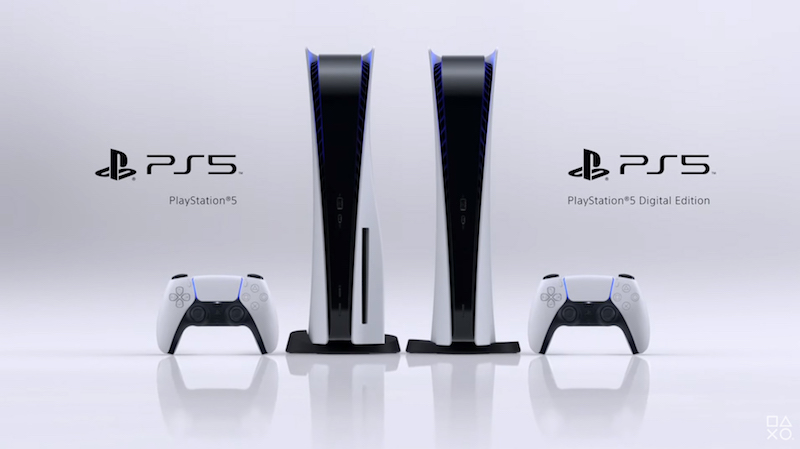 At a press conference last week, Sony revealed the next generation of its PlayStation 5 (PS5) gaming console. Here’s a quick roundup of all you need to know about the PS5 before its release at the end of the year.

When will the PS5 be available for purchase?
The PS5 console is expected to be released at the end of this year, closer to Christmas, as has been the precedent for releases of earlier generation gaming consoles.

However, not all countries will receive it at the same time. While it might be available in North America during the holidays at the end of the year, it may take several months after that to reach other markets such as Europe, Japan and the Middle East.

Will there be different models of the PS5?
Yes. The PS5 will come in two versions: a full Digital Edition and that can operated by purchasing and downloading games from the Internet only, and another model with a 4K Blu-Ray drive that can play discs.

How much will the PS5 cost?
The last generation PlayStation game consoles were released at $400 in 2013, but since then things have changed so much and it is almost certain that the new device will be introduced at a higher price.

It will likely cost more than its competitor, the Xbox Series X. But the exact price has not yet been released.

Currently there are many rumors ranging from relatively acceptable prices of $500, while some speculations have pegged it as high as $ 750 which, if true, will make it the most expensive gaming device in decades.

In general, the price differs between variants with the higher storage versions priced at a premium and the version with a disk drive will also cost more than its counterpart.

What does the new PS5 design look like?
The most important thing revealed in the press conference was the look of the black-and-white gaming console, which has been quite a radical and dramatic departure from previous upgrades of the console.

The driverless version actually looks better than the one with a driver, and it is likely to pose a greater challenge to its competitor, the Xbox Series X.

Does the PS5 support previous generations of games?
Sony has officially announced that the PS5 is compatible with previous PS4 games, either via optical discs (in the version with a driver) or via an external hard disk that connects to the player. It means that the device will have many games available immediately upon its release. For owners of the previous generation of the console, they can transfer their game library to the new device.

It isn’t clear whether games from the previous generations such as the PS3 and its predecessors will be compatible on this device, but even if they are there will only be very few options available through the PlayStation Now service. This means that Xbox Series X has the advantage here as it supports games for all previous generations of Xbox.

Why higher education should care about cybersecurity