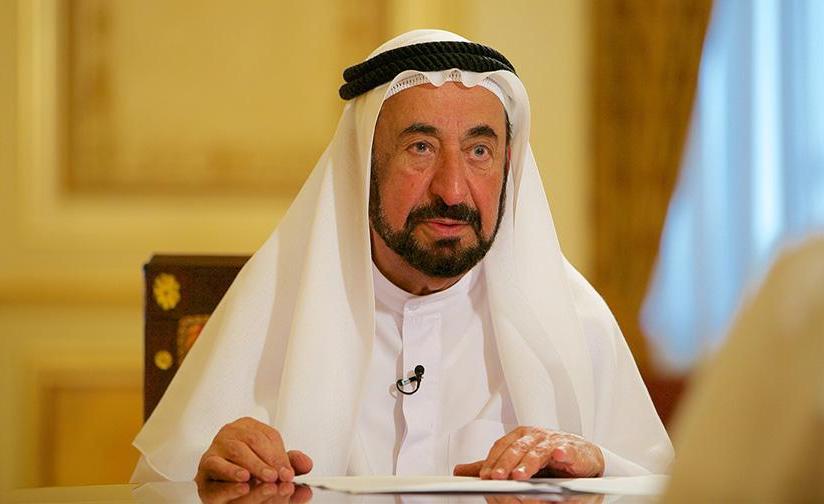 All Sharjah government employees must return to their offices starting July 19, the Sharjah Directorate of Human Resources said on Tuesday, July 14.

The directive was issued by the Sharjah Executive Council with the aim to regularise operations at government establishments across the emirate.

An exception will be made only for those with chronic diseases, and these claims too need to be supported by way of a medical report.

Dr. Tariq Sultan bin Khadem, member of the Sharjah Executive Council and chairman of the SDHR, said that the decision is part of the comprehensive plan for the gradual return to normal life in Sharjah, following all the intensified precautionary measures, reported official news agency WAM.

All government departments have received circulars regarding the preparations and precautionary that need to be in place to facilitate the return of the government employees.

In the neighbouring emirate of Dubai, 100 per cent of all Dubai government employees were instructed to resume work from June 14.

Earlier this month, the UAE government too said that all federal government employees must return to their workplaces from July 5.

However, federal ministries were required to continue to activate flexible working hours and divide employees into groups when attending and leaving to adhere to physical distancing requirements.

Read: All UAE federal government employees must return to their offices by July 5

That directive for federal employees, cancelled all previous exemptions including those made for employees with children studying in Grade 9 or below, and stated that the only exception granted would be to those who have a medically-attested chronic disease.