Aldar Properties (‘Aldar’) has announced that the three apartment buildings launched in the first phase of Grove District have sold out. The units at Grove Museum Views, Grove Beach Views, and Grove Uptown Views achieved Dhs600m in sales.

A total of 37 per cent of sales were completed by non-resident buyers, which represents the highest ever demand from this segment at an Aldar development and further demonstrates Abu Dhabi’s appeal to global customers. Expatriate residents accounted for a further 27 per cent, while the remainder were purchased by Emirati customers. 89 per cent of the units were sold to buyers purchasing their first Aldar property, while 39 per cent were sold to female buyers and 59 per cent of all buyers were under the age of 45. 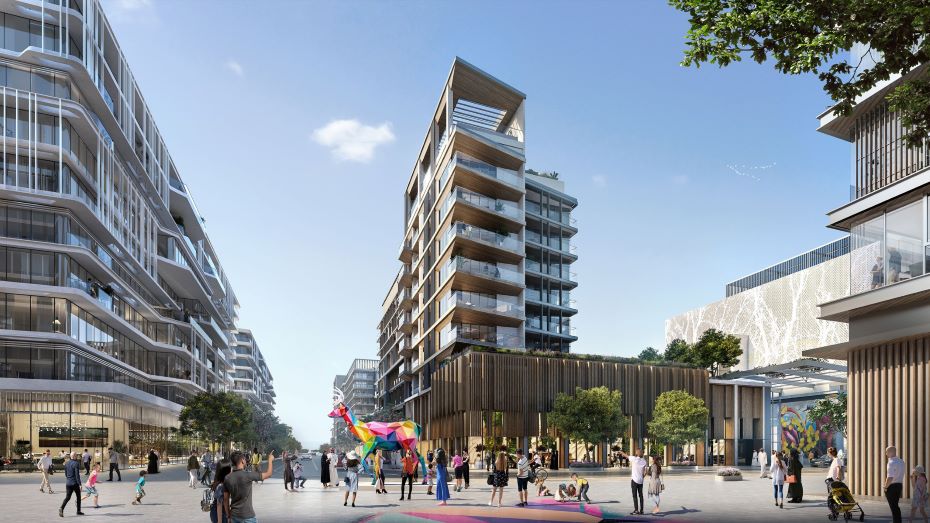 Due to the rising demand, a fourth building (Grove Gallery Views) has also been released for public sale. Open to buyers of all nationalities, units are competitively priced with studios starting from Dhs905,000, Dhs1,400,000 for one-bedroom apartments, and Dhs2,399,000 for a two-bedroom unit.

Commenting on the sales performance of Grove District, Rashed Al Omaira, chief commercial officer at Aldar Development, said: “Located at the centre of three cultural institutions, Grove District has commanded overwhelming interest from both local and international buyers. The development was so well received by the market that we brought forward the second and third buildings ahead of schedule to meet customer demand and we now recording strong interest in the fourth building. The success of this sales launch reflects Abu Dhabi’s appeal as an investment destination and the growing awareness of Saadiyat Island as a world class destination.” 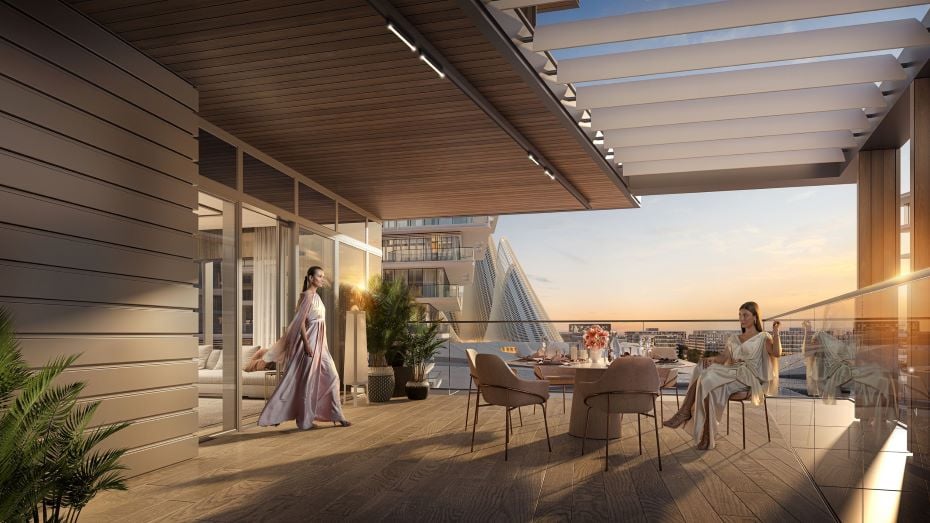