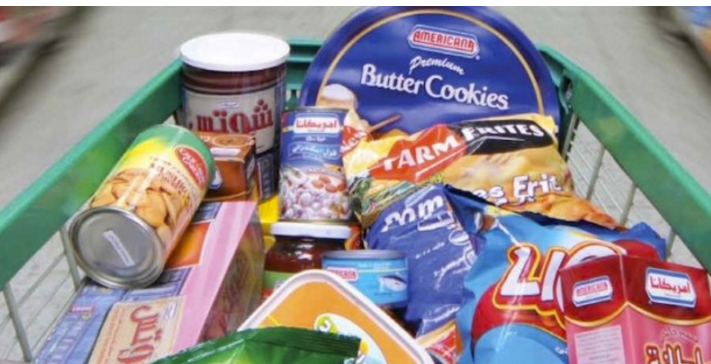 An investor group led by UAE businessman Mohamed Alabbar has valued Kuwait Food Co, known as Americana, at about $4bn in its offer to buyout the company, according to reports.

Sources told Bloomberg that the valuation may change after due diligence on the operator of KFC in the Middle East and North Africa is completed.

The Dubai-based Adeptio consortium announced an initial accord to acquire Al Khair National for Stocks and Real Estate’s 69 per cent stake in the company last month.

It said it would offer to take over the company’s remaining shares following the deal.

The Alabbar-led group includes families from the UAE and Saudi Arabia, according to reports.

A valuation of $4bn is a 36 per cent premium on Americana’s market value at closing last week. Adeptio is seeking as much as $2bn from banks to fund the bid, sources told Bloomberg.

Americana operates franchises including KFC, TGI Friday’s and Pizza Hut in the region. It also produces frozen food items under its manufacturing business.

Talks to sell the company have been ongoing since early 2014, with expressions of interest from company’s including Singapore’s Temasek Holdings, Saudi food maker Savola Group, and private equity funds KKR and CVC, according to Reuters.