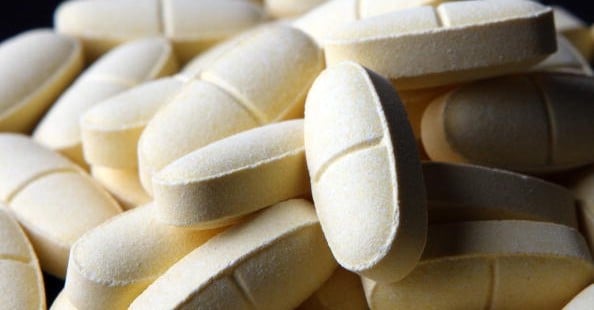 Abu Dhabi healthcare firm Al Noor Hospitals plans to raise between $320 million and $390 million by offloading up to 34 per cent of the company’s stock through a flotation in London, it said on Monday.

Al Noor, the largest private healthcare provider in the oil-rich emirate, set the price range for the initial public offering (IPO) at 5.25 and 7.25 pounds ($8.20-$11.00), a filing to the London Stock Exchange said.

Its free float – the percentage of the company’s shares tradable by the public – will be between 31 and 34 per cent. Of the total offering, $150 million will be from the issue of new shares, with the remaining shares sold by existing shareholders.

Healthcare businesses in the Gulf region are expected to boom in coming years as rising wealth couples with an increase in so-called lifestyle diseases – five of the six Gulf nations are in the global top 10 for prevalence of diabetes for instance, according to the International Diabetes Federation.

Al Noor is the second UAE healthcare company to launch an IPO and list on the LSE. In 2012, NMC Healthcare Plc raised 117 million pounds through a London share sale.

The IPO size could also be increased by 15 per cent through the activation of an over-allotment option, once the offering is completed, the statement said, adding the shares in this option would be all from existing holders.

Al Noor is owned by Ithmar Capital and its affiliates who own 50 per cent. Its two founders, Sheikh Mohammed bin Butti Al Hamed and Chief Executive Officer Kassem Alom, hold 35 per cent and 15 per cent respectively.

Alom will retain at least a 10 percent stake in Al Noor following the IPO, with all founding shareholders and the company barred from selling any further shares for one year.

Following the IPO, Al Noor will have a market capitalisation of between $950 million and $1.26 billion, it added.

Deutsche Bank AG and Goldman Sachs are mandated joint sponsors and global coordinators, with HSBC Holdings as joint bookrunner for the IPO.